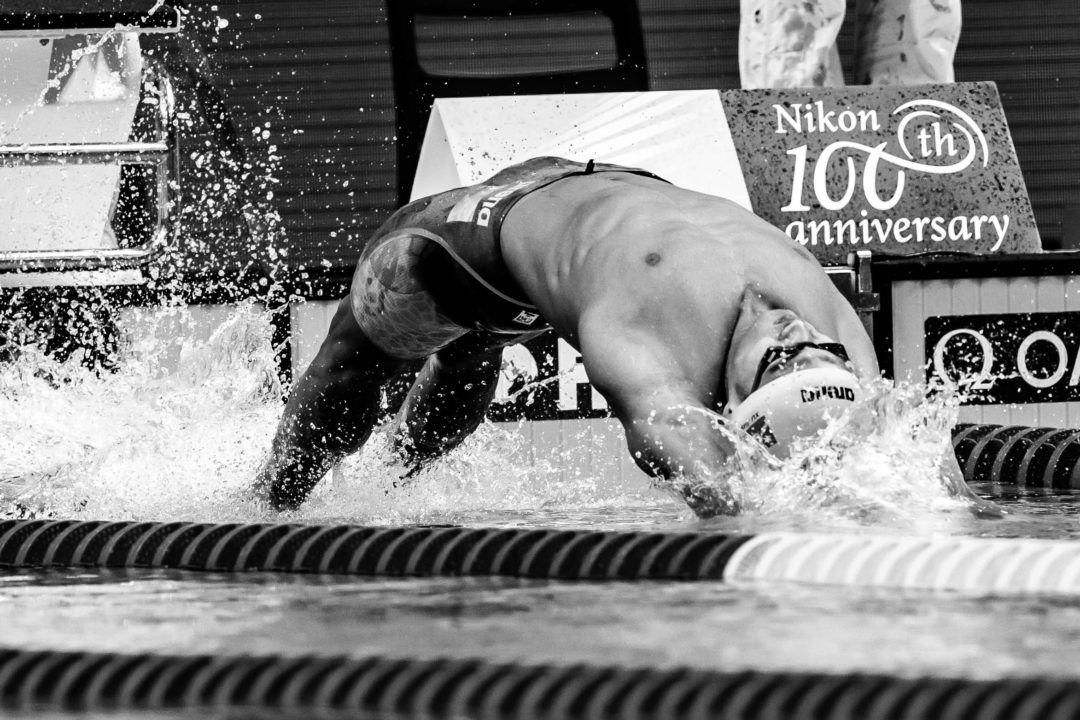 Shortly after their men set a new National Record in the 400 free relay, losing a close race with Japan, the Chinese mixed 400 medley relay got redemption with a win and a new Asian Record in 3:40.45. Their swim breaks the 3:40.98 set by Japan at the Pan Pacs, and is also a Games Record lowering Japan’s 3:48.89 from the heats (this is the first time this event has ever been contested at the Asian Games).

Both China and Japan had exceptional splits, with Xu Jiayu (52.30) and Ryosuke Irie (52.55) setting the early pace on backstroke and Yan Zibei (58.45) and Yasuhiro Koseki (58.95) throwing down some quick breaststroke legs. Rikako Ikee erased Japan’s three-quarter of a second lead with a 55.68 fly leg, just off her 55.53 from the mixed relay at Pan Pacs, as they went into the free with two-tenths on China.

China’s previous National Record in this event was 3:41.25 from the 2017 World Championships where they tied for bronze with the Canadians (using the same four swimmers they did here). With this swim, they are now the 3rd-fastest nation in the world this year trailing only Pan Pac champions Australia (3:38.91) and European gold medalists Great Britain (3:40.18).

In comparing the old and new record splits, China’s men were the difference makers, as they gained 0.65 on Japan on the opening two legs while their women only relinquished 0.12 on the back-half. Ikee’s butterfly dominance was balanced out by Zhu’s freestyle split.