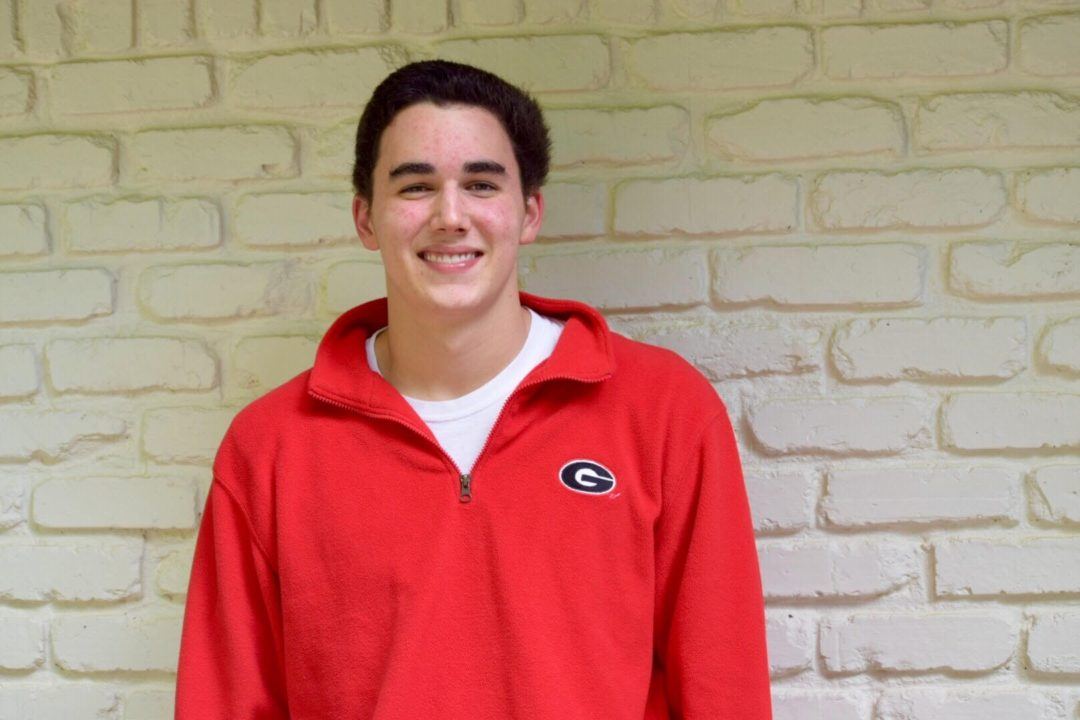 Summer league swimming is my favorite part of swimming. It’s pure, it’s multi-generational, it’s race-focused. That’s why I love it when big name swimmers show up and race at summer league meets. It’s like when NBA players show up at Rucker Park in New York City, or when Benny the Jet still played his ball with the sandlot crew when he easily could’ve been on a travel team.

This is the backdrop for last week’s Atlanta Swimming Association summer league championships, where teams from across the city came together in a massive, two-tiered championship tournament.

Out of 110 teams participating, it was the Chastain Park Tidal Waves who came away with the overall title, dominating the meet with 1,466.5 points. The runners-up where the Glen Abbey Gators, and Grand Cascades finished 3rd with 906 points.

Showing the nature of summer league swimming, while there were a number of recognizable names in the ranks of the 15-18 races, CPAC was actually did not sport the biggest nmes among the oldest swimmers. They got 24 big points via a win from Gigi Johnson in the 15-18 girls’ 100 IM (58.43), but by-and-large their title was driven by consistent results throughout the age groups, including a stacked 6 & under lineup.

In the 15-18 age group, which is the one that will have the most national name recognition, there were quite a few top-caliber collegiate recruits racing. That includes Liam Bell, an Alabama commit and the #13 recruit in the high school class of 2019, swimming for the Avondale Tidal Waves. His team finished 32nd overall at the meet, but individually he was a star of the meet, winning the 50 breaststroke in 24.97. That thumped his own Meet Record of 25.52 that was set last season.

He also finished in a tie for 2nd in the 100 free in 44.65 as part of a stacked field. Georgia commit Ian Grum won in 44.55, followed by a tie between Bell and Atlanta Athletic Club’s Brooks Curry in 44.65. Another Alabama commit, Cam Auerbach, was 4th in 44.86. And if you don’t think that summer league means anything, consider this: Grum’s swim was a lifetime best (previous best: 46.84), as was Auerbach’s (previous best 44.97). Curry was a tenth away from his lifetime best as well.

Auerbach picked up a win as well from that 100 free group, topping the 50 fly in a new Meet Record of 22.06. That broke the old mark set by Raunak Khosla last year. Khosla is now swimming at Princeton.

But Grum was the big winner out of the group, adding a later win in the 50 backstroke as well, and knocking .83 seconds off the old Meet Record in 22.33. That old record was set in 2015 by Patrick Cusick.

One more highlight of the meet: Kamal Muhammad, a 16-year old who swims for the Echo Ridge Ragin’ Rays, won the 100 IM in 50.01. That took half-a-second off his Meet Record that was set last year when he was 15.

Wow. Those are some fast times for summer league. 4+ 44s in a 100 free is rarely seen at club meets outside of Junior National level competitions.

Jesus Christ almighty, kids straight up shave and tapering for a backyard brawl. Welcome to 2019

I was at the meet and know those 15-18 guys. None of them were shaved, and they had doubles the day before. None rested for the meet, although they did suit up. This meet is known to have a fun/no pressure vibe where a lot of people get close to a PB or in some cases actually hit one.

Not shaved or tapered, just swimming fast against club teammates for a fun afternoon of friendly competition.

You should check out some of the Northern Virginia Swim League (NVSL) records. Shaving and tapering has become the norm, and the records show.

MCSL ftw in the DC area.

Even though she’s a distance swimmer, I’m still amazed that Ledecky no longer has any sc records in the MCSL. Let’s hope the young talent like Bacon, Fitch, Feyerick, and Sebring get some new records in the books

Countless swimmers of all proficiencies fall in love with the sport in summer league. The county/league summer meets are huge where I’m from, and unless you’re a national team level swimmer it can be fun to rest a little for these meets and go fast.

And its not like people are actually shaving or tapering. You just throw down at fun meets like this.

Not shaved or tapered unless you count only swimming 1 practice on the day of the meet (completing in the afternoon in lieu of a 2nd practice) as a taper!

Summer league is where those guys started. It’s so awesome that they have continued to participate and compete with their summer league teams. There are many younger kids who have started swimming year round after seeing those boys swim. Additionally, most all of them work with the younger kids on their teams coaching and teaching. Great role models!!!

Love summer league swimming! Sounds like a big meet. I wonder how many children entered the meet?