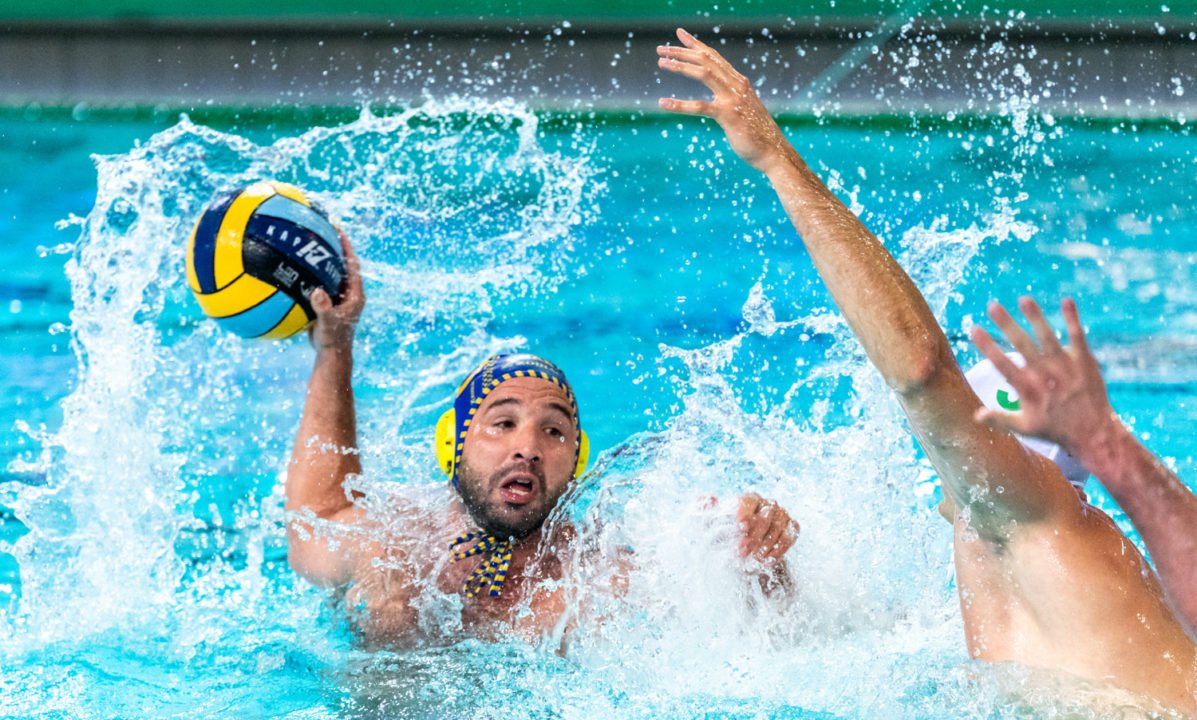 Nine days after Hungary claimed the Euro title in Budapest, 10 players from the winning side will be back to the pool to clash in a Magyar derby in Group B Archive photo via G.Scala/Deepbluemedia/Insidefoto 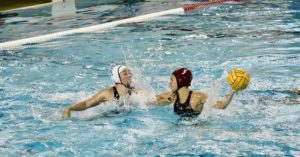 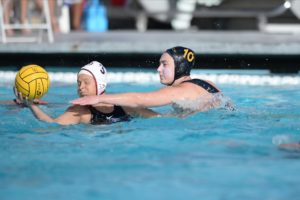 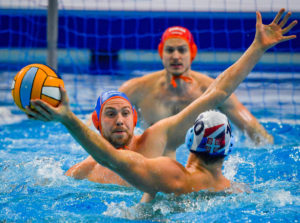 Nine days after Hungary claimed a historical 13th title at the European Championships in Budapest, 10 players from the winning side will be back to the pool and will clash in a Magyar derby in Group B: FTC features 7 while OSC 3 of the freshly crowned champions. In Group A the big game of the day between Jug and Olympiacos might have an effect on the top spot in the long run.

Just days before Christmas, FTC and OSC staged a tremendous battle ending in a 10-10 draw in the 7th round. Now they face off again – as usual in the ‘mirrored game schedule’, the 8th day offers the same pairings in the groups. While in normal seasons these games follow each other in a short time (10-14 days) and can be considered as ‘instant’ re-matches, in the Olympic year several weeks separate the two rounds – and the European Championships.

This gives a special flavour for the re-start of the Champions League season, especially in the case of the Hungarian clash since seven players from FTC and three from OSC fought shoulder by shoulder for two weeks and delivered a great triumph for the host nation at the Europeans – now they will have a showdown. FTC needs the win to keep up with Recco as the tie against OSC dropped the title-holders on level with the Italians on the top of the group. It’s yet to be seen whose players have more reserves for this great battle (OSC has a handful of Serbians who might want to save some pride after they fell in the quarters with the national team). In the meantime, Recco will enjoy an easy ride in Tbilisi, a perfect occasion to gear up for the upcoming battles.

Members of the chasing group have some crucial matches ahead too. After beating OSC in Budapest, Marseille looked to be a top contender for the fourth berth but back-to-back losses in the last two rounds to Terrassa and Mladost was a huge setback for the French. Now they face Mladost and it seems to be a ‘now-or-never’ occasion, as another loss would give the Croats a 7-point lead in their head-to-head. Terrassa managed to edge out Hannover in December, another win would keep the Spaniards in the hunt.

The top spot is at stake in Dubrovnik where Olympiacos pays a visit. The Greeks won a fantastic match before Christmas (6-5) and similar excitements are in sight now. Players in both teams hoped for a much better outcome at the Europeans as they left Budapest empty-handed (Croatia finished 4th, Greece 7th) – Jug is the favourite at home, since 2014 they played 33 CHL matches in their pool and lost only two (against Recco in 2017 and Jadran in the last season). Though add that Olympiacos is unbeaten in the season so far, had only a draw in Barceloneta and enjoys a 3-point advantage in the first place.

The Spaniards proved once more their quality at the Europeans and despite a bitter shootout-loss in the final to Hungary, the Barceloneta players should take many positives from the national team to the club season. Downing Jadran is kind of expected from them, though the Croats will be stronger than in December when they missed most of their key players due to health issues. Also, Jadran is the first in the field to change its coach mid-season, Mile Smodlaka – legendary centre forward of the 90s – took over the side and might give some fresh push for the players.

Szolnok has a must-win game against Spandau – they played a great match in December in Berlin and seemed to be on the rise; it’s a question whether they can hit the same form after the long break against the Germans who misses two key players, Kholod and Stamm. For sure, Jadran Carine is ready to reduce the 5-point gap, though the Montenegrins – many coming from the joyous bronze-medal run in Budapest – faces a tough away match in Kazan where Sintez doesn’t really have a real hope to be on course for the Final Eight, still, the Russians won’t give this
game free in front of their crowd.