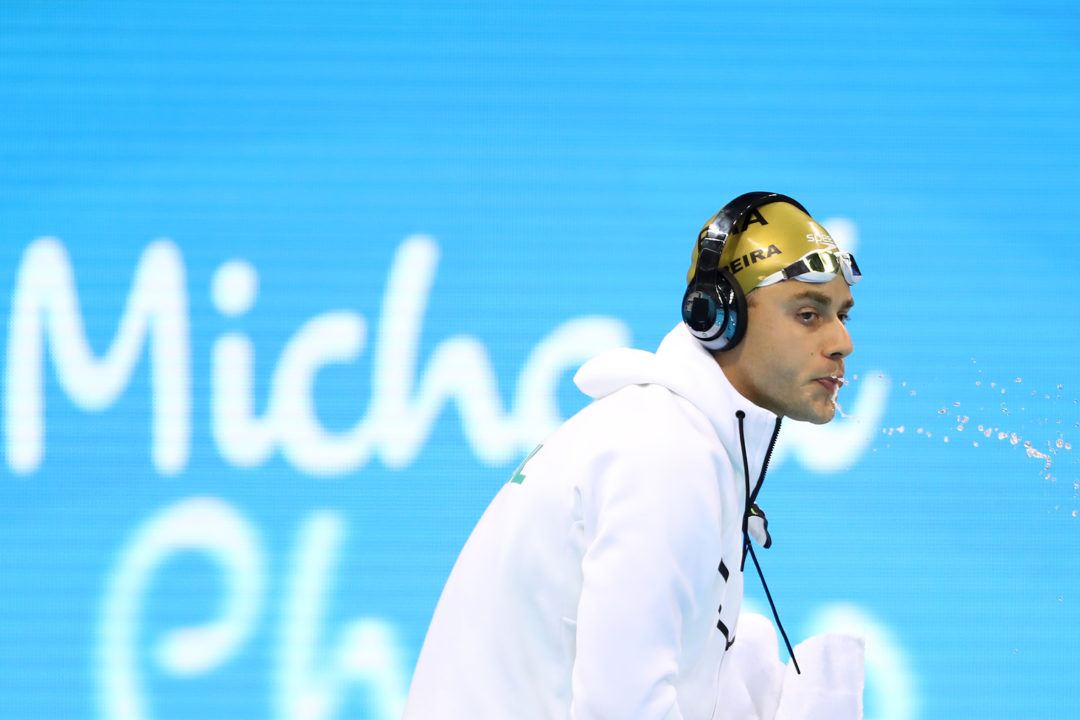 Amongst the chaotic legal disputes that surround the Brazilian Confederation of Aquatic sports, the CBDA will be no longer be... Current photo via Satiro Sodre/SS Press

Amongst the chaotic legal disputes that surround the Brazilian Confederation of Aquatic sports, the CBDA will be no longer be allowed to appoint Olympic medalist Thiago Pereira as a president of the Athlete’s Commission.

This decision not only entails that Pereira’s appointment be annulled, but also asks that the CBDA hold a direct election for Athlete’s Commission representatives. In the decision, the judge stated that the athletes’ right to vote was undeniable.

These actions were a result of Pereira’s opposing candidate in the CBDA elections, Miguel Cagnoni, filing of an ordinary action order. The order requested that the CBDA board be annulled in response to President of the Bahia Water Sports Federation Sergio Silva and President of the Santa Catarina Water Federation Marcelo Admin’s failure to render annual accounts of public resources received.

Similar to Silva and Catarina, CBDA President Coaracy Nunes was recently fined for improper application of funds. Nunes was one of four officials in the CBDA who were removed from their positions following accusations of fraud and embezzlement.

If the CBDA does not begin the election process within 60 days, the organization will be subject to a fine of R $10,000 per month in addition to having to cancel the election of the board until adjustments are made.