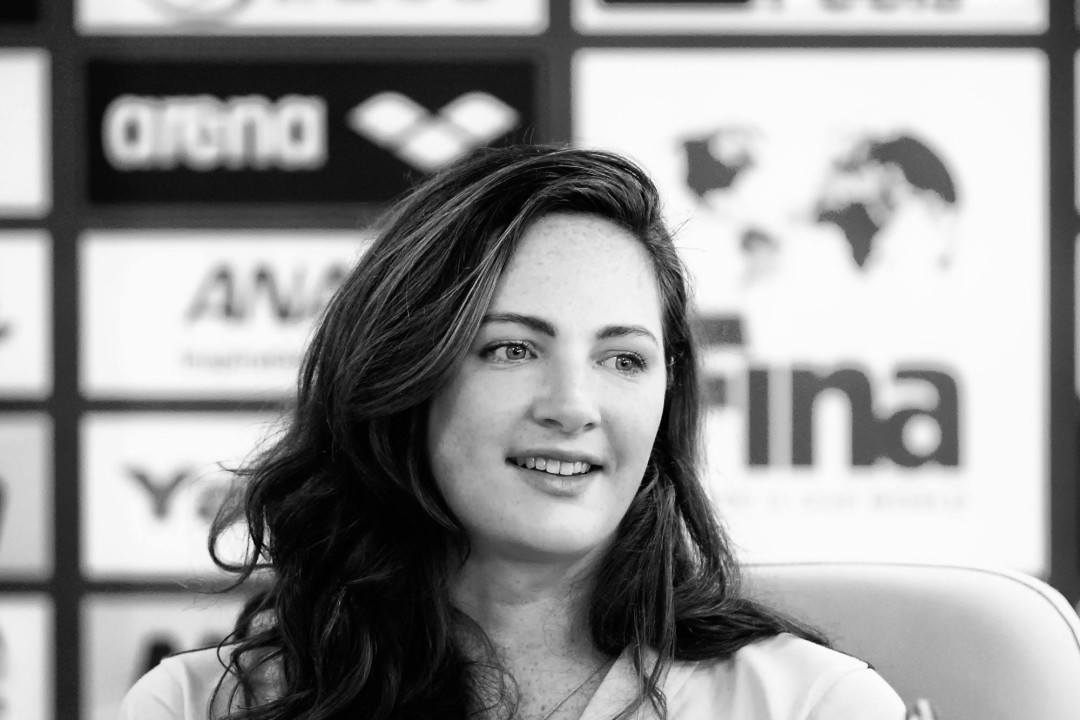 Australian superstar Cate Campbell lowered her own Commonwealth, Oceanic and Australian National Records in the women’s 50 free final at the Commonwealth Games, knocking her mark of 23.79 down to 23.78 to win the gold medal. She also broke her Commonwealth Games Record of 23.88, set in the semi-finals.

Her swim keeps her in the #3 spot on the all-time performers list, trailing world record holder Sarah Sjostrom and Germany’s Britta Steffen.

It was also the 5th fastest performance in history, as she now owns three inside the top-10.

Cate now has a pair of gold medals here on the Gold Coast, anchoring the Aussie women to a world record in the 400 free relay on night 1. She’ll look to add to her collection in the 50 fly, 100 free and 400 medley relay later in the meet.

That was a bad finish by Bronte

It was a great opportunity to take the crown of the Queen of Sprint back. Who knows if it would be another one.