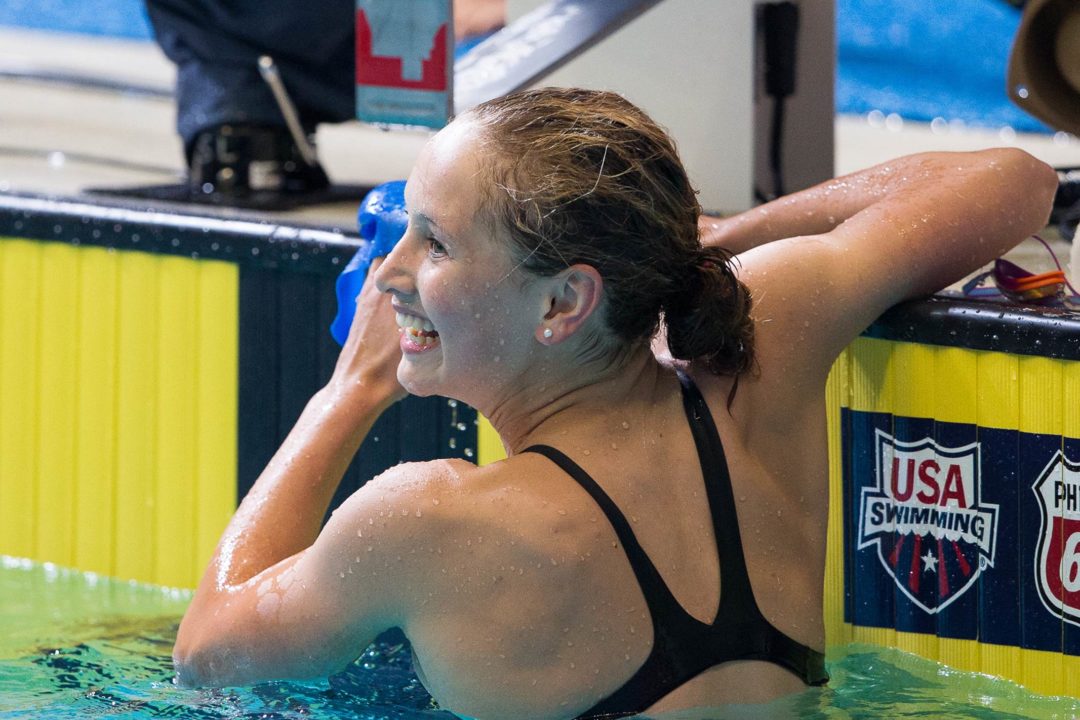 Cassidy Bayer of NCAP has broken one of the oldest National Age Group Records still on the books. Archive photo via Tim Binning/TheSwimPictures.com

14-year old Cassidy Bayer of the Nation’s Capital Swim Club (NCAP) has broken one of those all-time, all-time National Age Group Records on Saturday night at the 2013 Tom Dolan Invitational.

Bayer has been lighting  up the butterfly NAG Record books in the last few years. Besides Meagher, she also counts Olympic champion Dana Vollmer among the names on her hit list, though until now most of her damage had been done in long course.

It’s been a while since the United States had a young female butterflier of Bayer’s caliber come along. Next she’ll target Meagher’s long course records, which are probably the greatest still standing in USA Swimming.

Congrats champion!
I’ve watched the race live and I’ve supported her to break that legendary record.
I repeat for 3 years she’s the next US butterfly star.
She has a tremendous talent.
You should put that swimswam photo for your article. 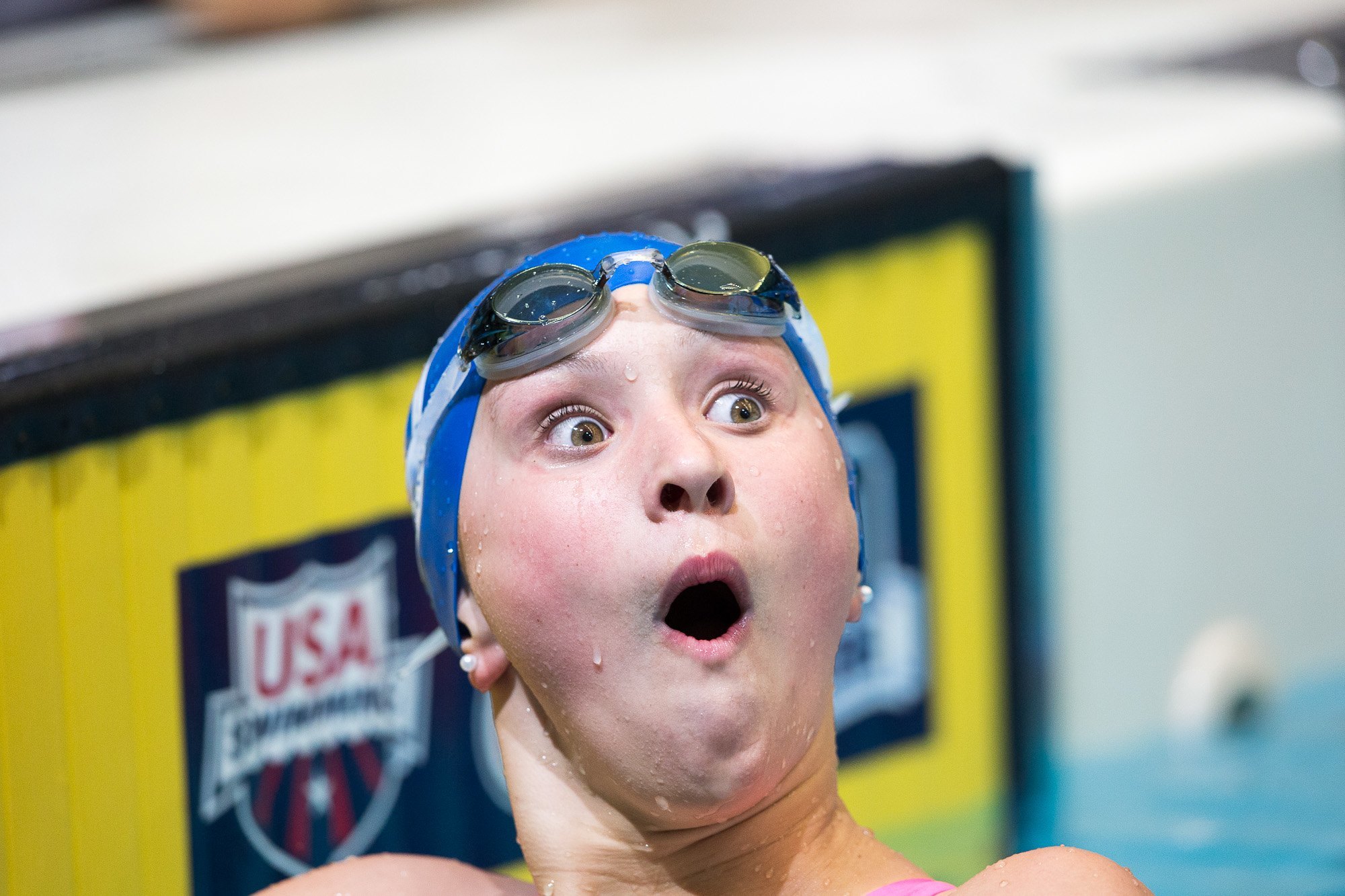 In my opinion the swimswam photo of the year.