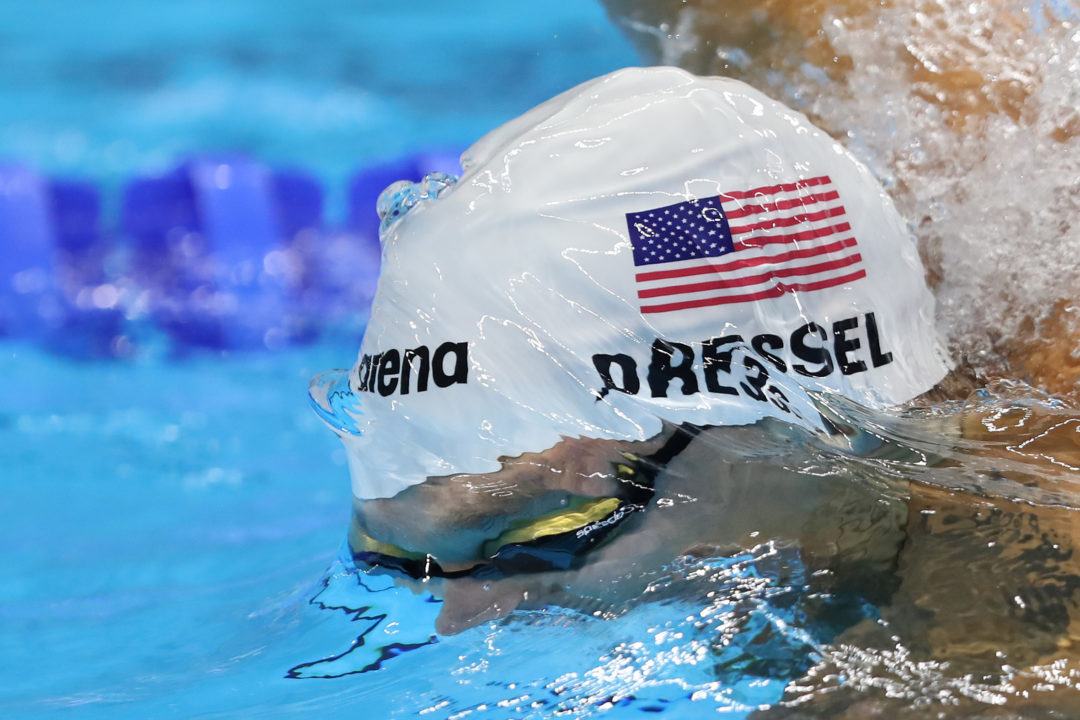 At the Georgia Tech Invitational, Dressel won four individual events and was a part of four relays that took second place. He registered NCAA cuts on six of the eight and totaled three individual A-cuts, the most of any other male competitor at the meet. Individually, Dressel was responsible for 104 points toward Florida’s team total. His 200 IM (1st), 50 free (1st), 100 fly (tied for 1st) and 100 free (1st) times are all best in the nation.

Celaya-Hernandez took first place on the three-meter, posting a final score of 418.75 to lead the charge on the second day of the Mizzou Diving Invite. On the platform, he earned his second-straight first-place finish after scoring 424.30 at the Mizzou Aquatic Center. His score is the second-highest in school history behind Michael Neubacher. In the one-meter, Celaya-Hernandez finished with a 367.85 in the finals, earning second place overall.

News courtesy of the SEC.

He looks like just the kind of guy that RSA needs to complete the 4×100 Medley relay.