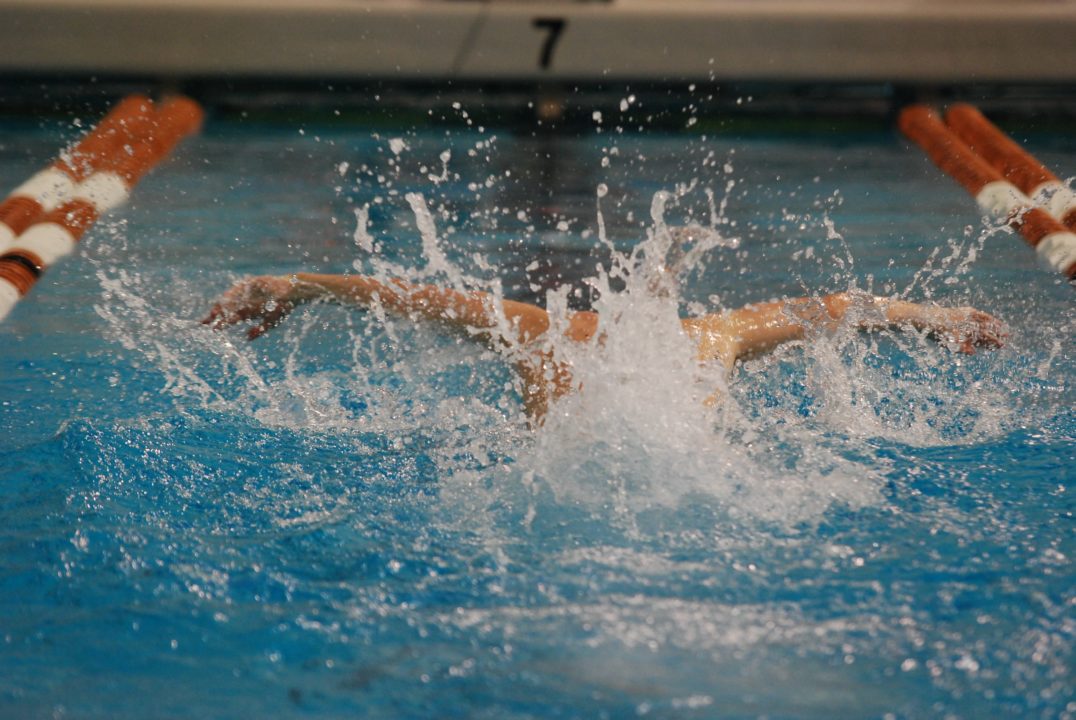 It was announced in October that the Itoman Swim Club of Japan and the five LSCs of California-Nevada had setup... Stock photo via Janna Schulze/SwimSwam.com

Shoma Sato (pictured) is the latest in a long line of dominant Japanese swimmers in the men’s 200 breast.

It was announced in October that the Itoman Swim Club of Japan and the five LSCs of California-Nevada had setup a two year exchange meet and that the two would face off for the first time in Osaka on February 15th & 16th. A CA-NV 18 and under All Star team of 36 athletes (18 female and 18 males) will travel to the Wakayama Championships leaving San Francisco on the 11th and returning on the 17th.

The initial 26 members of the team were selected based off of the results from USA Swimming’s December Nationals in Knoxville and Junior Nationals in Greensboro. The final 10 (five women and five men) members of the team will be chosen by highest power point performance at the CA-NV Winter Sectional meet at East Los Angeles College, January 16-20, in competition with the next 5 highest power point performances from Junior Nationals.

The 26 selected to the team so far are as follows:

The coaching staff will consist of:

This is awesome. What a great trip for these kids.

Hulkman and Newsom man. Our swimmer daughter is there with the othe 35 swimmers. Chenoa is texting alot and taking pix. The showdown will begin on Saturday! Go All Stars!
Duff Devine

Glad to see that “Hulk’o’Mania” is present…we might need super here strength for this meet!

“super hero strength” that is…