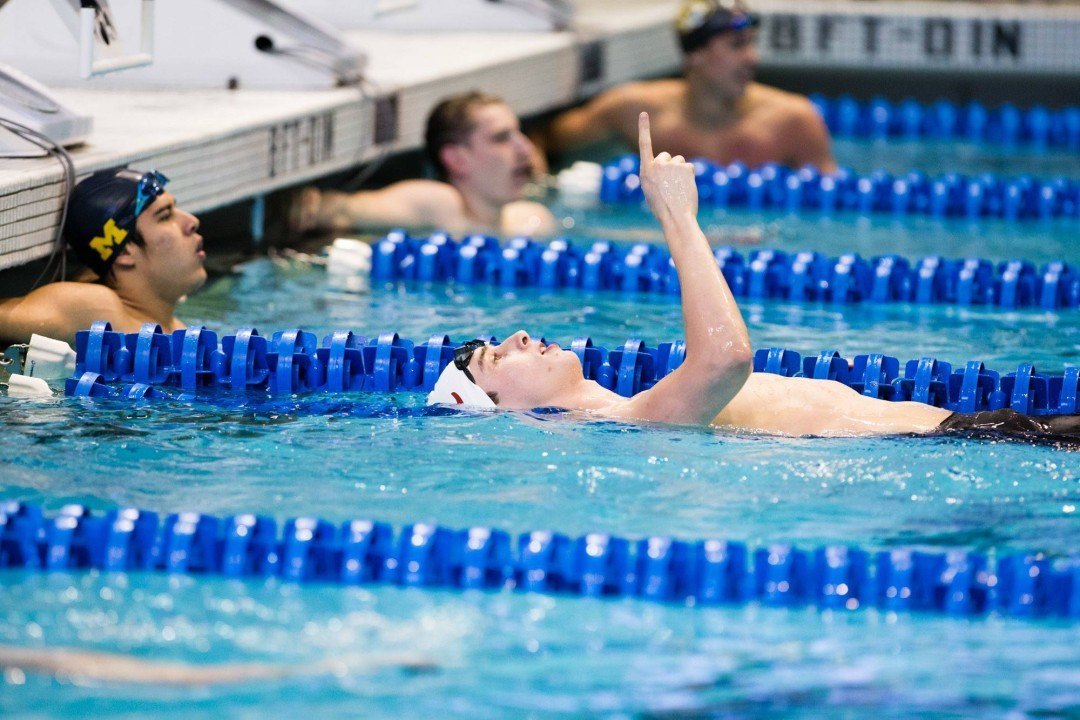 Kristian Gkolomeev (above) and Kaylin Burchell have been named Alabama's Most Outstanding Swimmers after ending their seasons at the NCAA Championships. 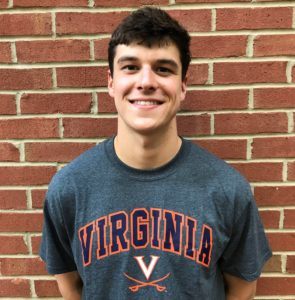 Virginia’s Justin Grender was the standout swim of the time trial session on Wednesday at the ACC Men’s Swimming Championships.

TUSCALOOSA, Ala. – The Crimson Tide swimming and diving teams celebrated another outstanding season with its year-end awards banquet Friday evening.

In his third year as Alabama’s head coach Dennis Pursley and his staff handed out a number of awards following one of the Crimson Tide’s best seasons in more than a decade. The two teams combined to break 21 school records out of a possible 44.

The following individual award were handed out during Friday’s festivities:

The 2014-15 season marked another large step forward for the Crimson Tide program on the national stage. Alabama’s men took 10th nationally in 2015, marking the Tide’s first top-10 national finish since 1994. The women’s team was 29th at the NCAA Championships, Alabama’s best finish since 2005.

Individually, Gkolomeev won his second individual NCAA title in as many years when he took top honors in the 100 freestyle. He was also the first male UA swimmer to be named the SEC Championships Swimmer of the Meet and the first since 1982 to be named SEC Swimmer of the Year.

Burchell’s NCAA Runner-up finish in the 100 breaststroke was the Tide’s highest individual finish at the national championships since 2005. She was also the first female UA swimmer to be named the SEC Championships Swimmer of the Meet after winning both the 100 and 200 breaststrokes.

A total of seven men and women combined for 23 All-America honors in 2015 while the Tide won seven SEC championships in 2015, including two relay titles. The Tide men also broke the SEC 400 medley relay record. The last time Alabama won a relay at the SEC Championships was 1994. Alabama’s men broke Auburn’s 12-year win streak in the SEC 200 freestyle relay in 2015.

Alabama’s swimmers and divers continue to get it done in the classroom as well with the women posting their third consecutive top-5 ranking by team grade point average while the men were ranked in the top 25 for the second year in a row.