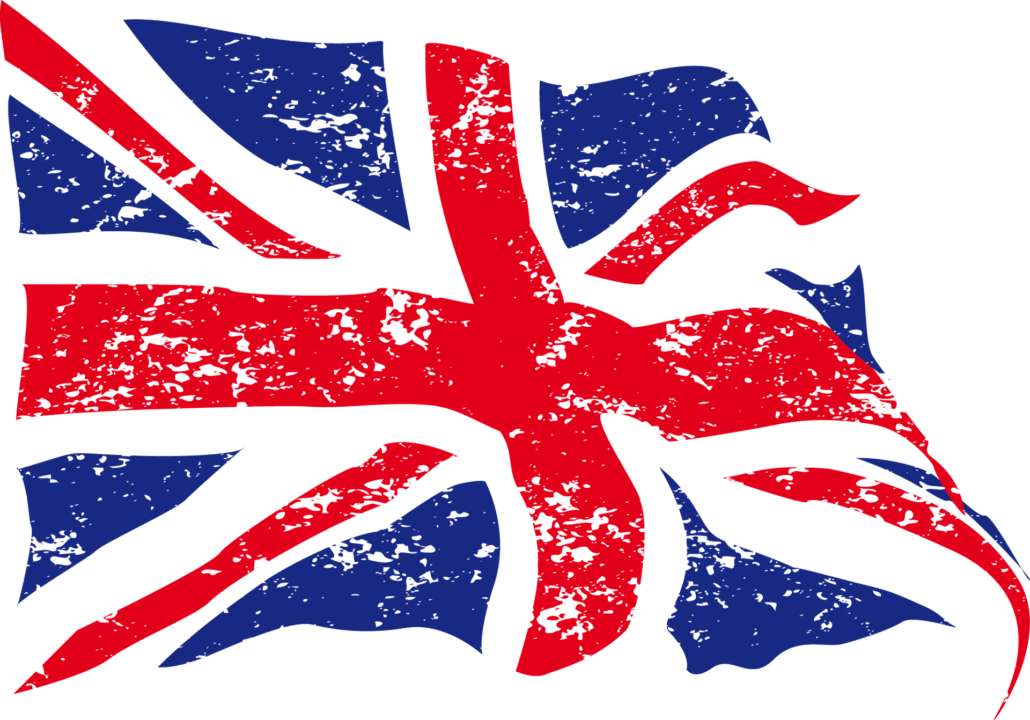 British Swimming says it 'welcomes the decision of the Tokyo 2020 organizing committee to postpone the Olympic and Paralympic Games.' Stock photo via stock

17-year old Yana Klochkova won her first World title at the 2001 World Championships in Fukoka when she dominated the 400 IM.

As revealed this morning, the International Olympic Committee (IOC) has officially postponed the next Summer Olympic Games to next year, making it Tokyo 2021.

Athletic federations around the world are issuing statements of support of the move, with reasons ranging from overall safety of athletes, spectators and the world at large, to the fact that must athtles across sports are currently unable to train due to closures and shelter-in-place-type orders.

British Swimming, for example, says it ‘welcomes the decision of the Tokyo 2020 organizing committee to postpone the Olympic and Paralympic Games.’

CEO Jack Buckner points to the fact that, in addition to the health risks, British swimmers have been practicing social distancing and are not in the water training.

“Without the vital preparation the Tokyo 2020 Games would not be the pinnacle of sporting achievement that we expect from an Olympic and Paralympic Games,” said Buckner.

British Swimming welcomes the decision of the Tokyo 2020 organising committee to postpone the Olympic and Paralympic Games.

British Swimming CEO Jack Buckner said, “Given the current circumstances this is undoubtedly the right decision. The global COVID-19 pandemic is affecting people worldwide; getting it under control and protecting the health of the global population should clearly be the number one priority at this moment in time.

“The Olympic and Paralympic Games are an inspirational spectacle that take place every four years, but the health of athletes, coaches, officials, volunteers and spectators supersedes sporting endeavour. Our athletes and coaches are currently following the advice of the UK Government, by practicing social distancing measures and are therefore not in the water. Were they attempting to train for the biggest sporting event of the quadrennial they would be putting the health of themselves and those around them at risk, which I’m sure everyone would agree would be both dangerous and extremely selfish. The need for pools clearly means our sports are some of the worst affected by the latest government enforcements, and without the vital preparation the Tokyo 2020 Games would not be the pinnacle of sporting achievement that we expect from an Olympic and Paralympic Games.

“At a time like this I urge both the aquatics and sporting world to pull together and support their government’s advice, which will push back against the pandemic, save lives and allow sport to continue to engage and inspire people in the not too distant future.”

British Swimming Performance Director, Chris Spice, said, “Postponement of the Olympic Games was inevitable given the pandemic that is sweeping the world at the moment and it is undoubtedly the right decision. That being said there was never going to be a perfect solution and the timing of the postponement, pushing the Games back by 12 months, won’t suit everyone. For some athletes 2020 will have been earmarked as their final year of competition and they will have put all of their efforts into this year. We’ll now be working with our athletes, both physically and mentally, to support them during what is to be an uncertain few weeks and months.”

British Para-Swimming Performance Director, Chris Furber, added, “I speak on behalf of everyone at British Para-Swimming when I say this is the right decision. All of our para-swimmers are no longer able to train in the water and delaying the decision would only have put the health of athletes across the globe at risk. Due to the health conditions of athletes in para-sport, there will be many who may have to go into self-isolation for the next 12 weeks, which clearly doesn’t support preparation for the biggest sporting event in the world. I’m also pleased that the uncertainty has been removed and people involved with high performance sport worldwide can begin to prepare for a Games in 18 months’ time.”