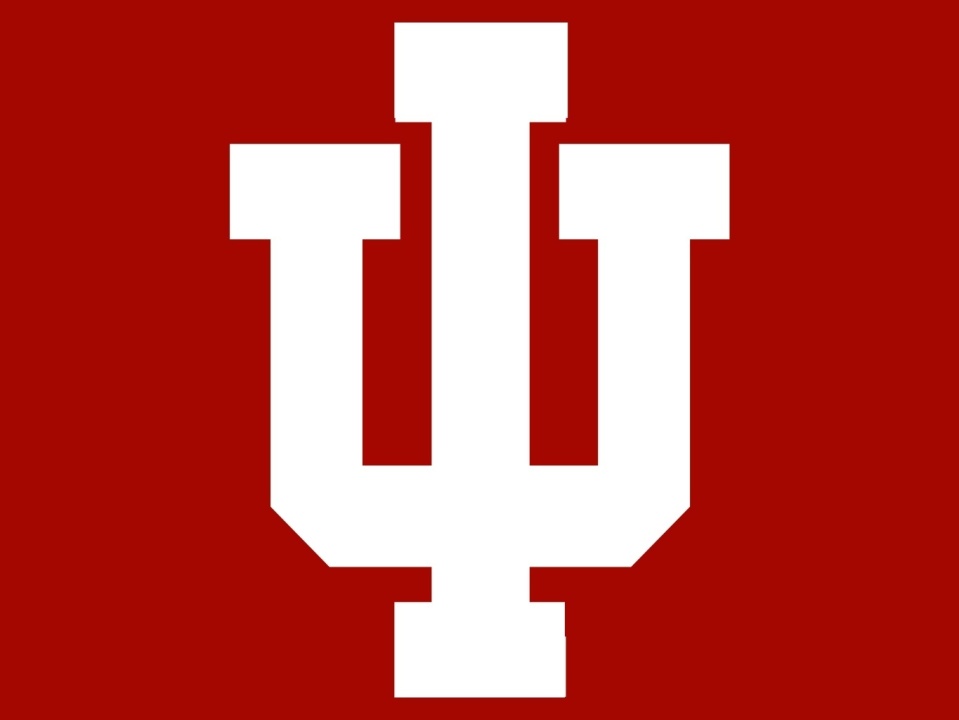 Sprint breaststroke/butterfly hybrid Chris Quarin from the Dayton Raiders has verbally committed to the Indiana Hoosiers. During his freshman, sophomore, and junior... Stock photo via Tim Binning/TheSwimPictures.com

Sprint breaststroke/butterfly hybrid Chris Quarin from the Dayton Raiders has verbally committed to the Indiana Hoosiers.

During his freshman, sophomore, and junior seasons of high school, Quarin’s focus became the 100 fly, where he casually marched his best down under 50 seconds. As a junior, though, he returned to an event in which he excelled when he was younger, the 100 breaststroke, and shredded his personal best time by over five seconds in a single season. All of that improvement came without sacrificing continued improvements in the 100 fly.

He wound up placing 3rd in the 100 breaststroke at last year’s Ohio State High School Division I Championship meet for Centerville High School.

All of those improvements during the short course season turned into long course bests over the summer as well – including a 1:06.64 in the 100 breaststroke and a 58.5 in the 100 fly. During his senior season, Quarin will need to really work to figure out what his third individual event can be at the collegiate level.

In the last week, the Dayton Raiders Swim Club has had 5 swimmers make Division I college commitments.

Congratulations Chris for all of your accomplishments!

Congratulations Chris for all of your accomplishments!

Congrats! You will do great at IU!

I am so proud of my grandson. If his grandmother was still alive she would so proud as well.
Great school Indiana! We were all in agreement on his selection.
Don Rich

IU is a really good choice for Chris. Cody would fit in there really well too!

Chris has to be the most talented swimmer I have ever coached! Congrats Chris! IU just scored big time