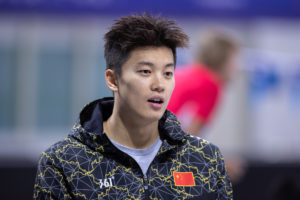 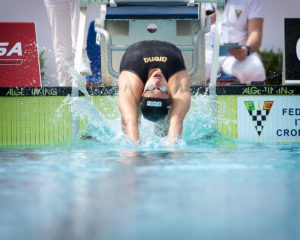 Current world #1 Margherita Panziera will contest the women’s 200 back on the third and final day of the 2019 Sette Colli Trophy in Rome. 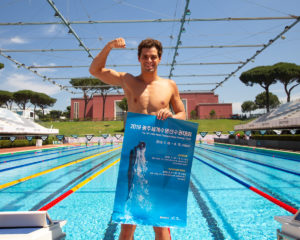 Konrad Czerniak is a competitive swimmer who represents Poland internationally. He has been a staple for Polish swimming, primarily in butterfly and freestyle, since 2010 when he won a bronze medal in the 100 fly at the European championships.

Konrad opted out of the 100 free, focusing on the 100 fly at the 2014 Euros, which payed off. The final heat saw him touch first with a new championship record of 51.38, marking Konrad’s first European title. Konrad did, however, swim the 50 free later in the meet, winning a silver medal to go with his gold.

Konrad again swam the individual 100 fly, and once again made the final. In a historically fast field where 3 men were under 51 seconds, Konrad finished 6th in 51.28. He branched out in events at this meet, opting to swim the 50 fly, which paid off with a national record in the semi finals (23.07) and a tie with Hungarian Laszlo Cseh for the bronze medal in the final (23.15). Although he didn’t swim the 100 free individually, he did swim on Poland’s 4×100 free relay which qualified for finals. In the final heat, they finished 6th overall with a new Polish record (3:14.12).

Sticking to his individual lineup of 100 fly, he made the semi final of the 100 fly. After touching at 51.80 in the first of 2 heats, he finished 10th overall and didn’t advance to the final heat. Again swimming the 4×100 free relay, Poland finished 12th overall as well, missing out on the final. Czerniak also swam on their 12th place 4×100 medley relay.

Czerniak swam the butterfly events individually in Glasgow, finishing 8th in the 50 fly (23.49) and 6th in the 100 fly (51.72). Although he didn’t medal in either of his individuals, he did find himself back on the medal podium with Poland as their 4×100 free relay touched in 3rd for the bronze medal.