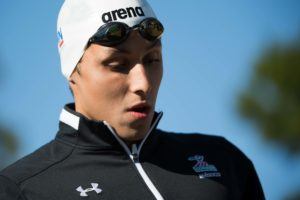 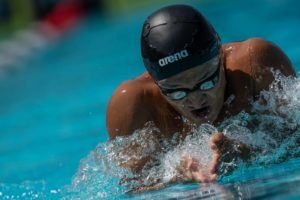 Daniel Roy enters prelims as the top 200 breast seed on the men’s side – that’s one of a dozen events to go off this morning in Clovis. 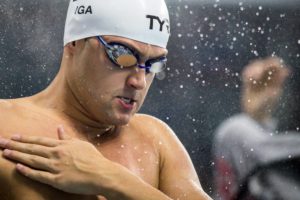 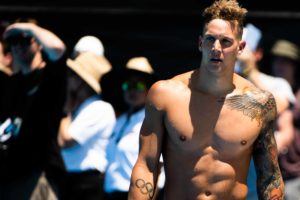 Esther Gonzalez
Born in Torreon, Mexico Esther Gonzalez is a swimmer at Texas A&M. The breaststroke and IM specialist is Mexico’s National Champion in both long course and short course events. With intentions to study Poultry Science, Gonzalez ultimately chose A&M because she felt at home with the team and staff. Within her first season at Texas A&M Gonzalez qualified for the NCAA Championships. A&M has close ties with Mexico’s National Team – Gonzalez swam with Aggies, Erica Dittmer and Lili Ibáñez, at the 2013 FINA World Championships. Although she represents Mexico internationally, Gonzalez mainly trains with Dave McDonald and the Olympian Swim Club up in Canada. In the 2011-2012 season she was named the Most Improved swimmer and in the 2012-2013 season she was named the club MVP. Born June 26, 1996 to Guillermo Gonzalez and Margarita Medina, Gonzalez claims that her favorite university tradition is the Aggie Ring.