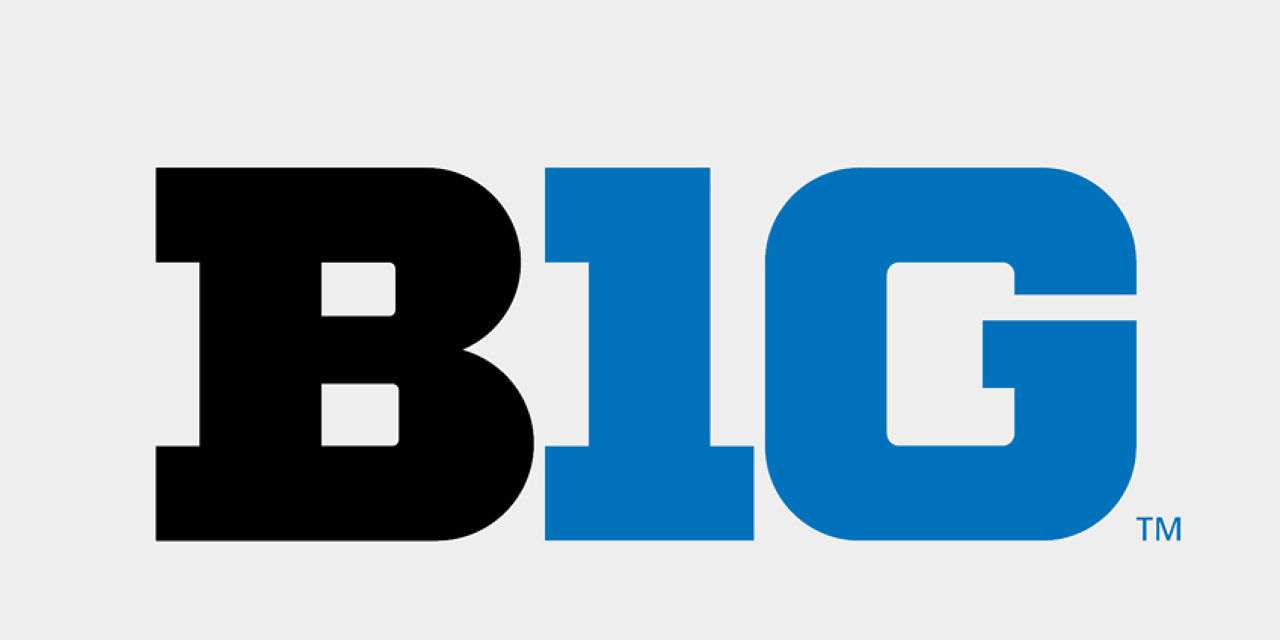 The Big Ten conference has notified the NCAA of its new plan to provide student-athletes with more benefits, including guaranteed scholarships through four years and beyond if an athlete goes pro and returns to school, plus improved student-athlete health insurance. Current photo via Big Ten Conference

The Big Ten conference has notified the NCAA of its new recommendations to provide student-athletes with more benefits, including guaranteed scholarships through four years and beyond if an athlete goes pro and returns to school, plus improved student-athlete health insurance.

The Big Ten is among the big 5 college athletic conferences that are now allowed more autonomy in how they handle their student-athletes after the decision in the Ed O’Bannon suit earlier this year. Those 5 conferences are the Big Ten, Big 12, ACC, SEC and Pac-12.

The Big Ten had already proposed most of these changes, but today things became more official as the conference announced that it has officially recommended the changes to the NCAA. It’s now on the Big 5 conferences to hash out the recommendations before deciding whether or not to implement them as a group.

The major points the conference has laid out:

Obviously, football and basketball are the major sports in mind when the conference deliberates these benefits. Things like health insurance have a much larger impact on those sports, where the risk of major injury is very high, than less injury-prone sports like swimming. But these initiatives would still have a major impact on swimmers if they catch on around the NCAA – especially the idea that an athlete could sign his or her scholarship deal, turn pro after a couple seasons and return to finish out a free education later on in life.

The recommendations obviously don’t cover straight “pay for play” setups, where athletes would sign contracts and actually earn money on top of their scholarship. That’s still a very contentious issue – for evidence, look no further than the press release Indiana University sent out today as well, which theoretically calculated the actual value of a student-athlete’s college scholarship.

IU found that for an out-of-state athlete, the true value of a 4-year athletic scholarship came out to be just under a quarter of a million dollars. An in-state athlete was found to gain about $135,000.

The IU calculations found the “traditional” costs associated with college (tuition, room & board, books) to be about $45,000 per year for an out-of-state student. The remaining values, about $10,000 a year, came from indirect benefits provided to athletes – academic advisors, tutors, gear, apparel, and access to computer labs and technology among others. (You can view the full breakdown of IU’s numbers here, courtesy of Indiana University).

Though the debate over how much a 4-year scholarship should be valued at (and consequentially, whether athletes should be paid above and beyond that total) is likely far from concluded, the announcement by the Big Ten does seem to be a good faith step in the right direction. The NCAA and its member schools routinely say that getting students to graduate is a major goal. Guaranteed four-year scholarships and a lifetime extension of those four years seems like natural ways to promote that goal and encourage more student athletes to eventually graduate.

It will be interesting to see if the other 4 major conferences (the ACC, SEC, Pac-12 and Big 12) express agreement or come up with their own recommendations on the heels of the Big Ten’s decision. And, of course, in an issue that’s still far from settled in terms of public opinion, it’s almost certain we’ll see plenty of new developments in the overall conversation about student-athlete status in the coming months.

The gauranteed scholarship for 4 years was approved in August 2015. Does that mean it includes the 2015-2016 freshman if they signed their NLI in November 2014.

my father always revered michael jordan as a hero off the court because he went back to school and finished his degree. shaq not only finished his degree and missed a game so his mother and grandparents could see him walk at graduation, he went back and recieved multiple graduate degrees while playing pro basketball. nadokong suh (sp) from the detroit lions went back during injury break and either completed his degree or obtained a masters. there are other examples of swimmers doing the same, but those 3 stand out. ed moses being one. anyway, good move big 10

It the long-term health insurance impacted by going pro?

If I graduate after four years varsity full ride service, then go pro, do I lose the insurance? Would I lose it if I only stayed two years?

Also, in the US where health insurance is quite expensive, lifetime coverage would be a big plus for almost anyone. The gift that keeps on giving.

Sorry, I slightly misread the article. I guess I saw “guaranteed for life” and “health insurance” in the title and jumped to an incorrect conclusion.

If the Big Ten had come up with this earlier or thought about alternatives like this before coming out saying they wanted to pay athletes, the big 5 could have avoided a lot of grief and wasted time. As someone who is against paying athletes, this is a much better solution and something I would actually get behind. The thought of holding the rest of that scholarship money over their heads to come back is good for the student-athlete, great for the academic institution and athletic department. Provided they work within the rules, all those pros or retired pros come back and can provide volunteer coaching or mentorship programs. The potential for major lasting impact is there. The only rub… Read more »

For Olympic athletes who have had the chance to turn pro, but then they would have to give up their scholarship, the potential gain vs knowing what the value of their college education just has not been there in the past.

This will not affect everyone, but if you have marketability and your scholarship is guaranteed, you won’t have to worry about waiting for the next cycle if you are junior/senior anymore because if you turn pro and they are going to guarantee your scholarship I think this is a great plan.

Obviously, you will not be able to compete at the NCAA level any longer, but you keep your education in play as well as being able to financially… Read more »