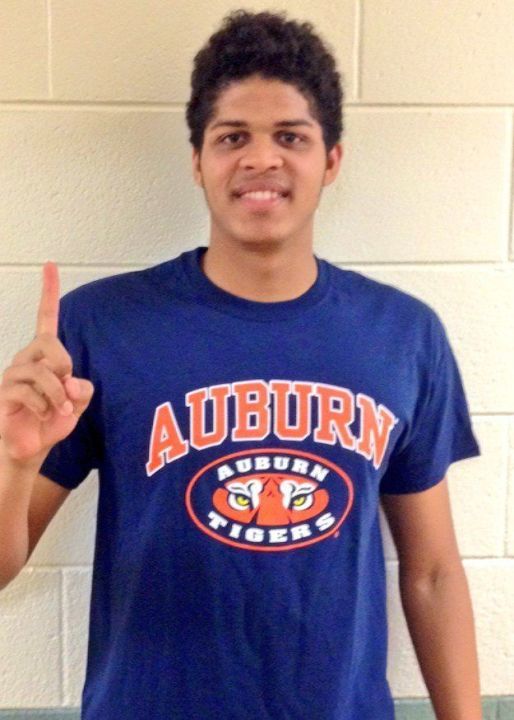 Christian Selby, the freestyle man out of Baylor Swim Club who can do it all, verbally committed to swim with Auburn for the 2015-2016 season.

His 200 is in good shape as well as he’s a 1:39.99, a time that can definitely be worked on to head towards swimming on Auburn’s relays. Last year at the SEC Championships Auburn finished second in the 4x200m freestyle relay with the average split done by Auburn swimmers standing at around 1:33 or 1:34.

Selby will be a great addition to the sprint program, and as a work in progress will have tons of opportunity to train in the sprint group with head coach Brett Hawke who’s notorious for producing top-level sprinters across the board. He’ll also be training in an excellent atmosphere with some of the best sprinters in the country, including Kyle Darmody.

With a 44.76 starting time, Auburn will be a great fit for Selby as he’ll have a long four years of development with Hawke to get that time down to a more competitive range on the college scene. Selby comes from a great program at Baylor, so his foundation will be great as he takes the plunge into the next step of his swimming career.

Selby currently has two high school state championship victories under his belt swimming with Baylor School, and even owns a national high school record with his teammates in the 200 medley relay. The team swam a 1:27.47 to set the record where Selby anchored it in 20.08.

Congratulations to Christian Selby. The Barbados swimming family is extremely proud of all your accomplishments thus far, and wish you continued success in your future endeavors. We always knew that you had the potential, and we now anxiously look forward to your college career.