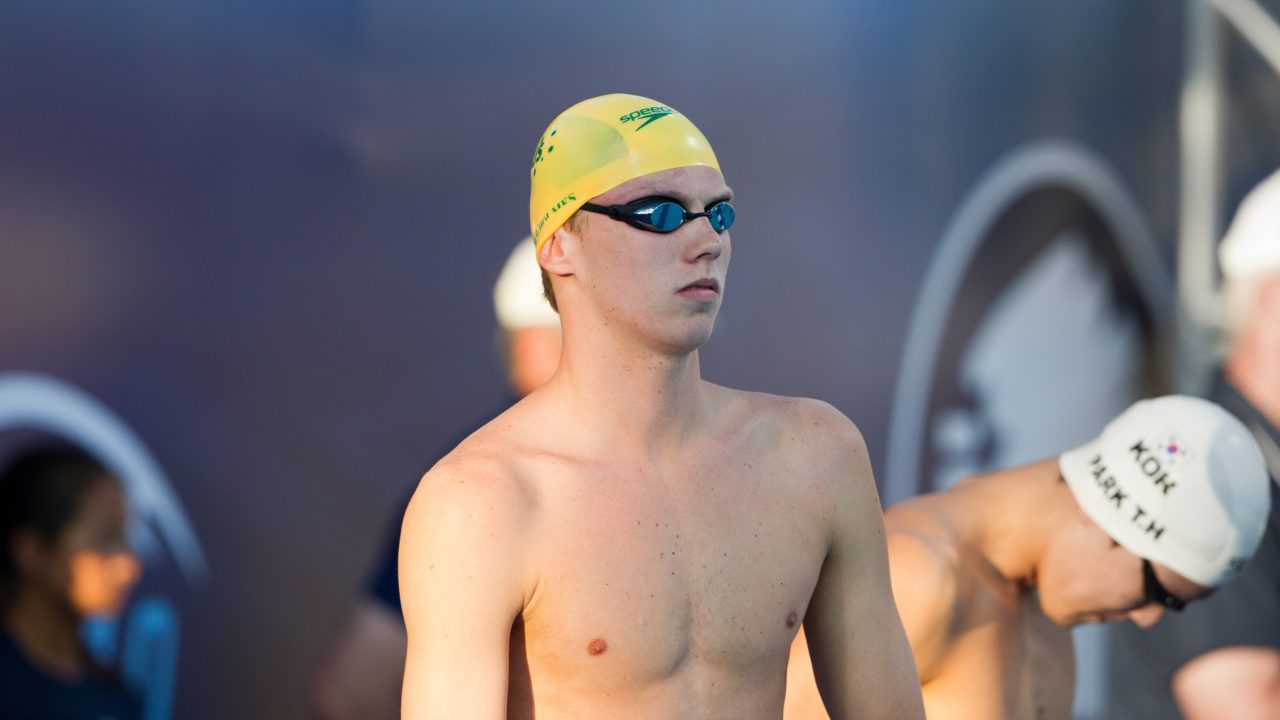 After a busy two days of competition at the 2014 Commonwealth Games in Glasgow, Scotland, Australia leads the running medal... Archive photo via Tim Binning/TheSwimPictures.com

After a busy two days of competition at the 2014 Commonwealth Games in Glasgow, Scotland, Australia leads the running medal count with 17 medals. After day 1, Australia had a 3 medal lead over England. Today they extended their lead by adding 9 medals, moving their running total to 17 for the Games. England continued on pace, winning one more medal than they did yesterday with 6 medals, bumping them to 11 total for the Games.

South Africa made a big jump today, winning their first medals of the games. With two silver medals and two bronze medals, they move into fourth on the running medal count and finished third on the day 2 medal count. Jamaica and Wales were also added to the table with a medal from each country today. Jamaica added a silver medal while Wales added a bronze medal.