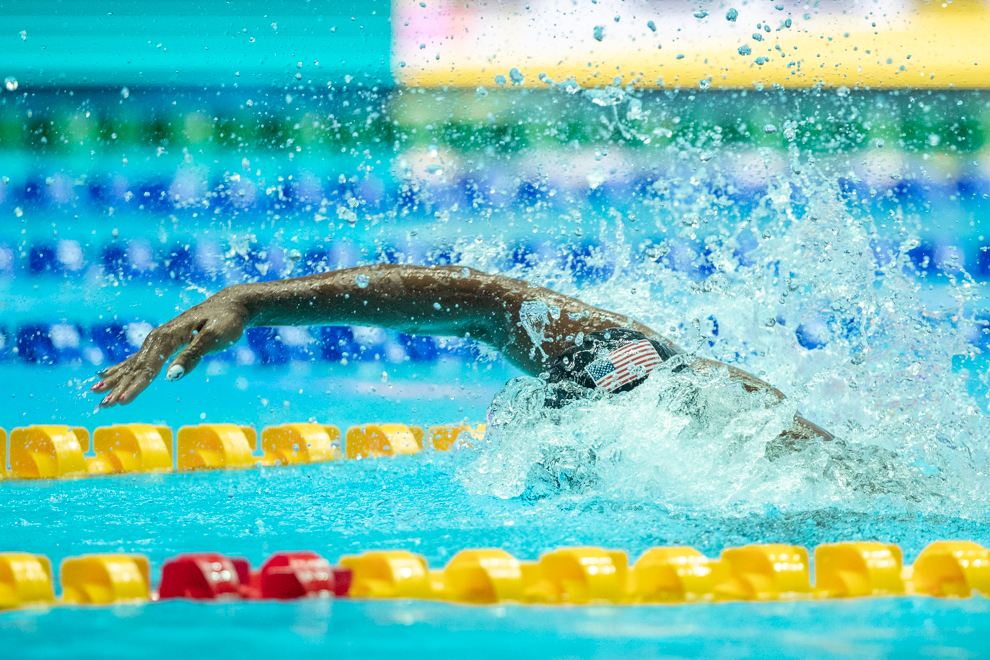 Champions in 15 of the 34 events at the 2019 World Championships will not be returning to the event at the 2022 edition of the meet. Archive photo via “Rafael/Domeyko Photography”

Heading into major international swimming competitions, there are usually at least a couple of contenders for the gold medal in each event. It’s not often that we see a Ledecky-in-the-1500 or Dressel-in-the-anything-he-swims type of “locks” for a gold medal.

That means that from year to year it’s common to see the gold medalist in a particular event go from one swimmer to another. For example, in 2016, 2017, 2019, and 2021, the women’s 50 freestyle champion was a different woman (Pernille Blume, Sarah Sjostrom, Simone Manuel, and Emma McKeon, respectively).

While the turnover in title-winners is not a rarity, we usually see a solid number of gold medalists from the most recent major international meet attempt to defend their title by racing at the next meet. For example, only 4 world champions from 2019 were absent from an event they won gold in Gwangju: Sun Yang (200/400 free), Simone Manuel (100 freestyle), Regan Smith (200 backstroke), and Yuliya Efimova (200 breaststroke).

While Yang was absent from the Tokyo Games altogether, Manuel, Smith, and Efimova all raced at the 2020 Olympics in different events.

Camille Lacourt (50 backstroke) and Emily Seebohm (200 backstroke) were the only 2017 World Champions who didn’t race the event they won 2 years later at 2019 Worlds.

Fast-forward to 2022 and the number of reigning Olympic and world champions who won’t even be entered to race their gold medal event has risen. Champions from 10 Tokyo 2020 podiums and 15 2019 World Championships podiums will be absent from the event this year.

Reigning Olympic Champions Who Will Be Absent At 2022 World Championships:

While these represent the minimum percentages of non-returners, those numbers might rise if other recent champions drop out.

So the next generation gets to shine a little. I’m not mad about it. Haven’t seen that tickets are being sold yet, but I live in Vienna, I’ll hop on a train to Budapest and will watch a few evenings live and in person anyway.

You know what’s mad… James guy has been At every worlds since 2013 and has won at least 1 world gold since 2015, fair

I remember few weeks ago Bobo Gigi proclaimed that “no one cares about Commonwealth, World championship is what the whole world care about”

Turns out many Olympics medalists skip Worlds and will compete in commonwealth.

Commonwealth Games are the biggest joke in sports history.

Those who skipped are not 100% ready to face their biggest rivals. (Great tactic to keep the winning streak alive until Fukuoka 23). If you saw Tatjana at SA trials, you can tell she is not in her typical shape to face Lilly King or Douglass at the highest level.

However, next year there is no skipping. Either you’re going to race or stay at home and prepare yourself mint tea. 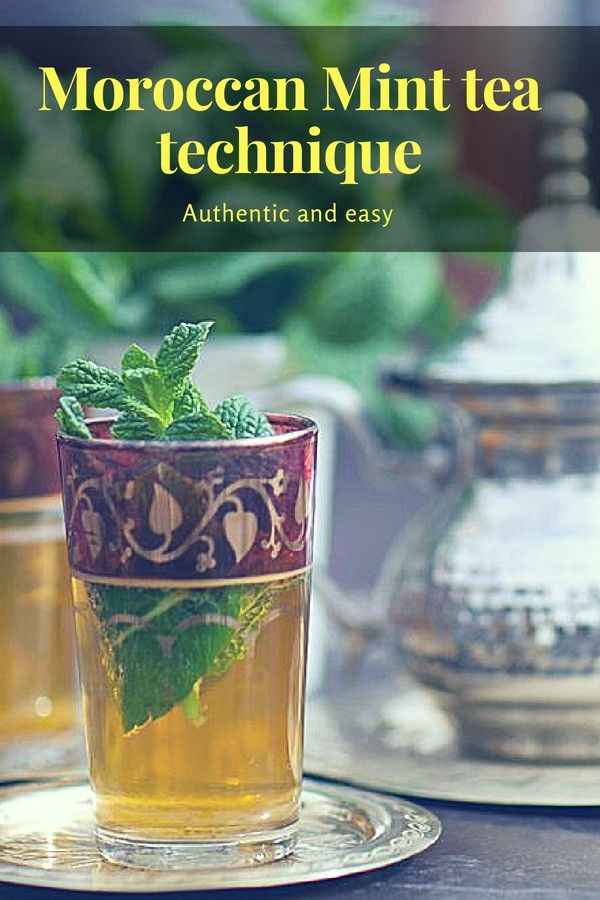 Is Schoenmaker still not competing at Worlds? She was announced as part of the South African team.

It’s really unclear. While she was saying she wasn’t, her coach was telling us they hadn’t decided. Her coach hasn’t responded to our latest request after they announced her on the team.

So, we’ll go with her word until we hear differently, I guess.

As someone who lost money on it, very confident Chupkov swam in Tokyo.