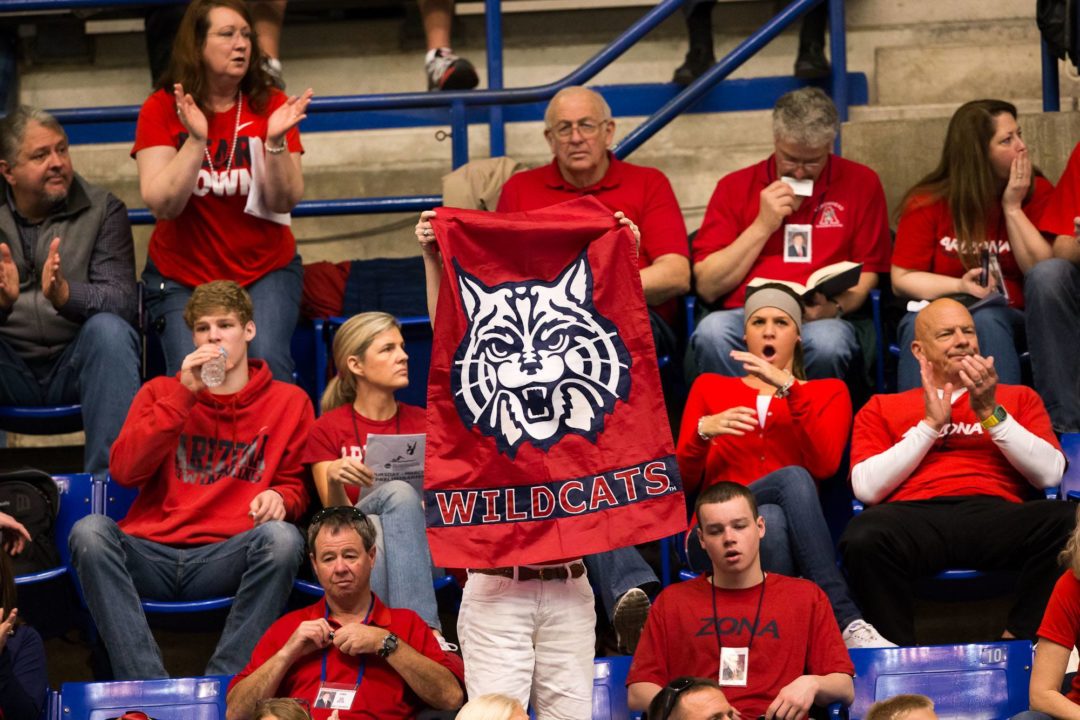 Hanson came to Tucson with head coach Eric Hansen from Wisconsin when he moved south two years ago. In total, the two have been together for 13 seasons, including the last 11 with Hanson as “Assistant Head Coach” or “Associate Head Coach” (which seems to be the same role with two similar but different titles at the two different schools.)

Hanson the assistant, like Hansen the head coach, is a former Arizona swimmer himself, having swum under Frank Busch from 1993-1996. He was a two-time captain there, and an All-American as a senior.

The Arizona men were 3rd at last year’s NCAA Championships, and the Arizona women were 5th. Hanson’s primary function was working with IM’ers and distance swimmers, and according to his bio he was in charge of coordinating men’s recruiting for the program.

We’ve reached out to Hanson for comment, but as of posting had not received a response. We will update if we do.

That was my thought too when I read that comment. Please be very careful when making these kinds of statements in this day and age. That kind of statement can cost someone their career or at the least a lengthy internal investigation.

How does it have nothing to do with swimming when you are saying “relationship on the pool deck”.

To avoid any rumors spreading on what sounds like a very sensitive topic, we’ve decided to close comments. We will report if we can substantiate the reports we’ve heard.

How did their distance crew do at Pac 12s and NCAAs?

It didn’t have any thing to do with swimming…….it was a relationship on the pool deck.

What does relationship on the pool deck mean?

Wow. What happened here? Geoff had been w Eric a long time.