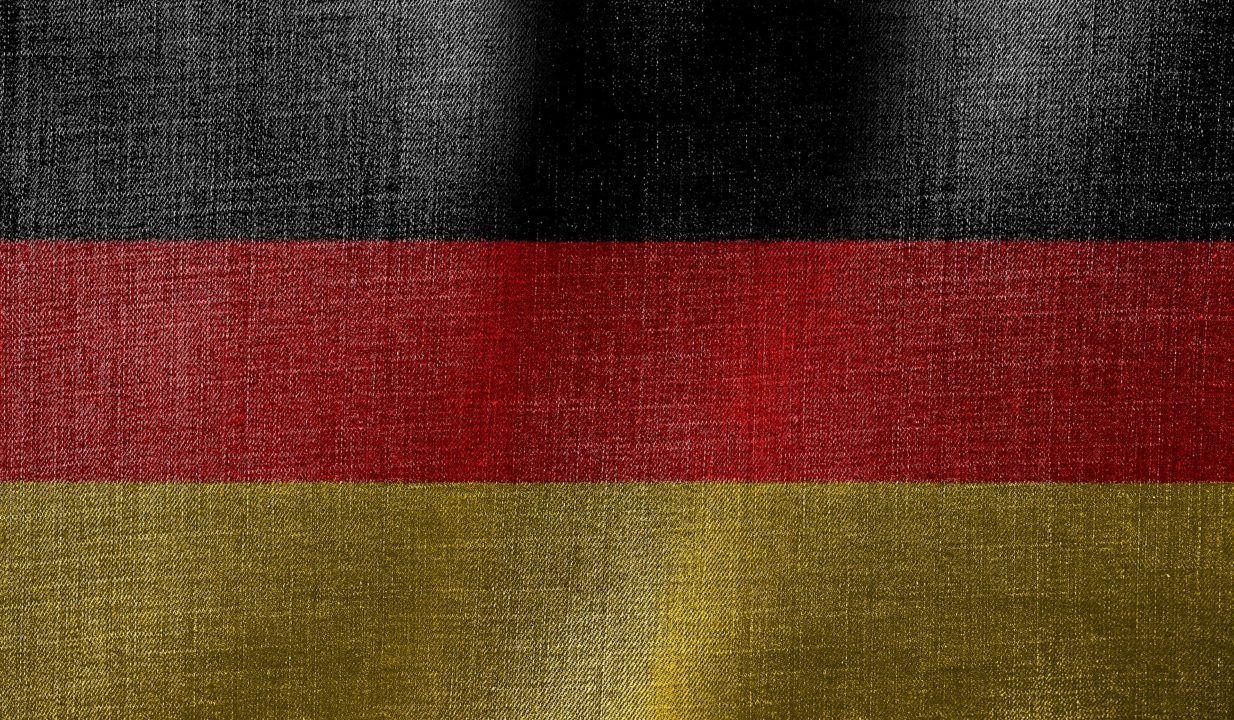 The penultimate night of competition at the 2019 German Short Course Nationals brought down the house, with a World Record and a World Junior Record. Stock photo via stock

You can read more about these monumental swims below:

Several other German Age Records bit the dust before the night was through, however, as athletes were putting their Short Course European Championships bids on the line tonight in Berlin.

European Junior Champion Artem Selin got it done in the men’s 50m free this evening, logging a new lifetime best effort of 21.55. That overtook his newly-minted age record of 21.68 the 16-year-old registered just this morning.

His outing this evening represents a time good enough for Glasgow, dipping under the 21.65 needed for the December meet. Selin was the only one to do so on the men’s side, with runner-up Christoph Fildebrandt falling short in 21.82.

The women’s race also saw a German Age Record go down, courtesy of Angelina Köhler‘s time of 24.64. That garnered the 19-year-old a 4th place finish, falling just .04 outside the 24.60 QT needed for Glasgow.

Getting the qualification, however, were a trio of podium placers in the form of Lisa Hopink, Jessica Felsner and Jessica Steiger. Hopink led the way in a time of 24.37, edging out runner-up Felsner by only .02. Steiger wasn’t too far behind in 24.55 to round out the top 3.

16-year-old Zoe Vogelmann raced her way to gold in the women’s 200m IM, blowing away her PB of 2:11.51 logged just this morning. This makes Vogelmann the fastest 16-year-old in German history en route to qualifying for the European Short Course Championships.

Silver medalist in the race tonight, Marie Pietruschka, will join her in Glasgow, hitting the wall in 2:09.95 to also clear the 2:11.00 QT.

18-year-old Anna Elendt also nailed a new Age Record en route to 50m breast gold this evening. The 7th place finisher in this event at this year’s long course World Championships produced a time here of 30.52, a new lifetime best, while Hopink was back in the water and took silver in 30.78.

Artem SELIN is so good in the free raw speed that deserves a correct title..
He has a lot of room for improvement both physically and in some techical details, but he’s already incredible in increasing so quickly the speed after an average dive. That’s talent.
Zoe Vogelmann is already fairly strong in every stroke. She has a lot of work to do on her turns and underwaters and an efficient management of the effort, so her 2.08.97 is very encouraging.