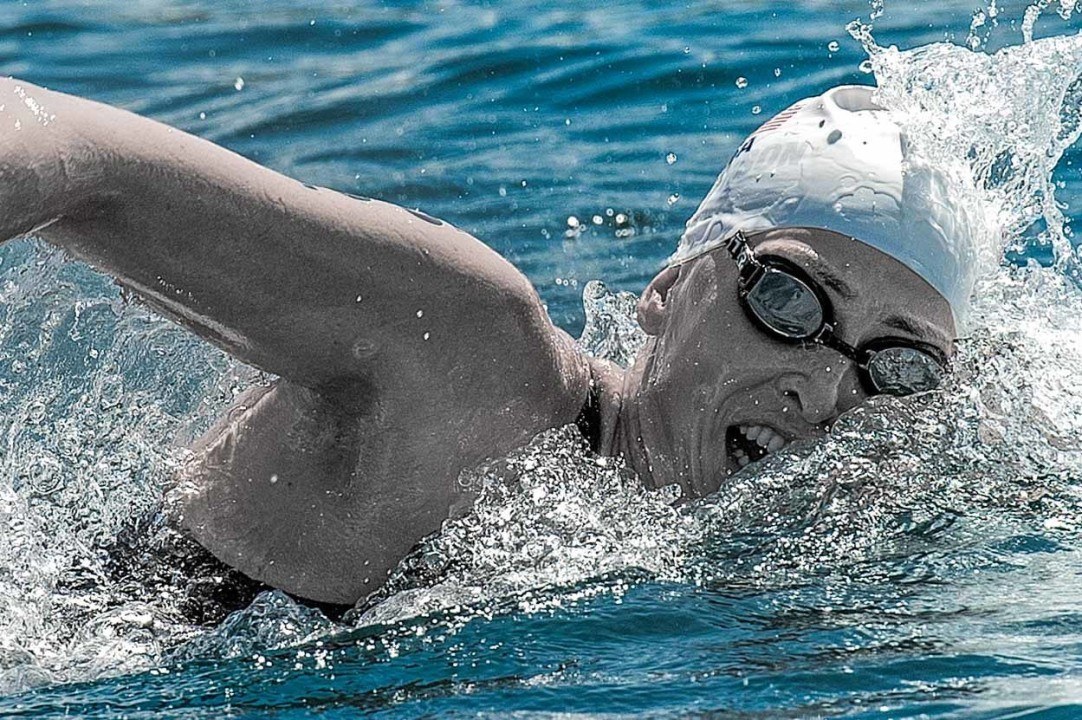 Review Your Pick ‘Ems for the 2021 US Olympic Trials

Entries for the 2021 US Olympic Trials Pick ‘Em Contest are closed, with over 1100 people entered for the chance to win prizes and bragging rights.

PORTLAND, Ore. – Three days before open water action kicks off at the 2015 FINA World Championships, swimwear leader Arena has signed 2012 Olympic silver medalist Haley Anderson. Anderson, who is training in Slovenia, is a top contender to clinch a spot on the U.S. Olympic Swim Team when she competes in the 10K open water World Championships in Kazan, Russia this week.
The 2014 Pan Pacific Champion in the Olympic distance, Anderson finished second in the 10K at the USA Swimming National Championships to punch her ticket to Kazan. The University of Southern California graduate also finished first in the 5K distance at Nationals, marking her third straight national title in that event.
“Haley is such a strong competitor in one of swimming’s most difficult disciplines,” said Tim McCool, General Manager of Arena North America. “She truly embodies Arena’s commitment to Water Instinct as an athlete who is adept at braving the elements and pushing to repeated victories. Further, she fits our Arena family mold as not only a great athlete, but a great role model and admirable individual as well.”
Anderson and her U.S. National Team teammates are currently in Slovenia preparing for the biggest World Championships of the quad. Anderson will compete in the open water 5K for Team USA on July 25th in Kazan, Russia. The women’s Olympic qualifying distance goes off on July 28th.

“This is obviously an incredibly important competition to all open water swimmers, and it was extremely important to me that I wear the best suit on the market with historical success,” said Anderson “I have always liked racing in Arena’s open water suit, and I am thrilled to have a company with such advanced technology standing behind me as I continue my Olympic journey – hopefully to Rio.”

Arena is proud to be the exculsive outfitter of the U.S. National Team as well as sponsor of swimming’s international governing body, FINA and the 2015 FINA World Championships. Follow Arena USA at www.facebook.com/arenausa or www.twitter.com/arenausa.  Follow Haley’s journey to Slovenia, Kazan and Rio via the below social media sites. @SwimHaley– Twitter — SwimHaley– Instagram — https://www.facebook.com/HaleyAndersonUSA
[swarmvideo mediaid=”127605″ width=”1280″ height=”720″]
Swimming news courtesy of Arena.

Wasn’t she with dolfin