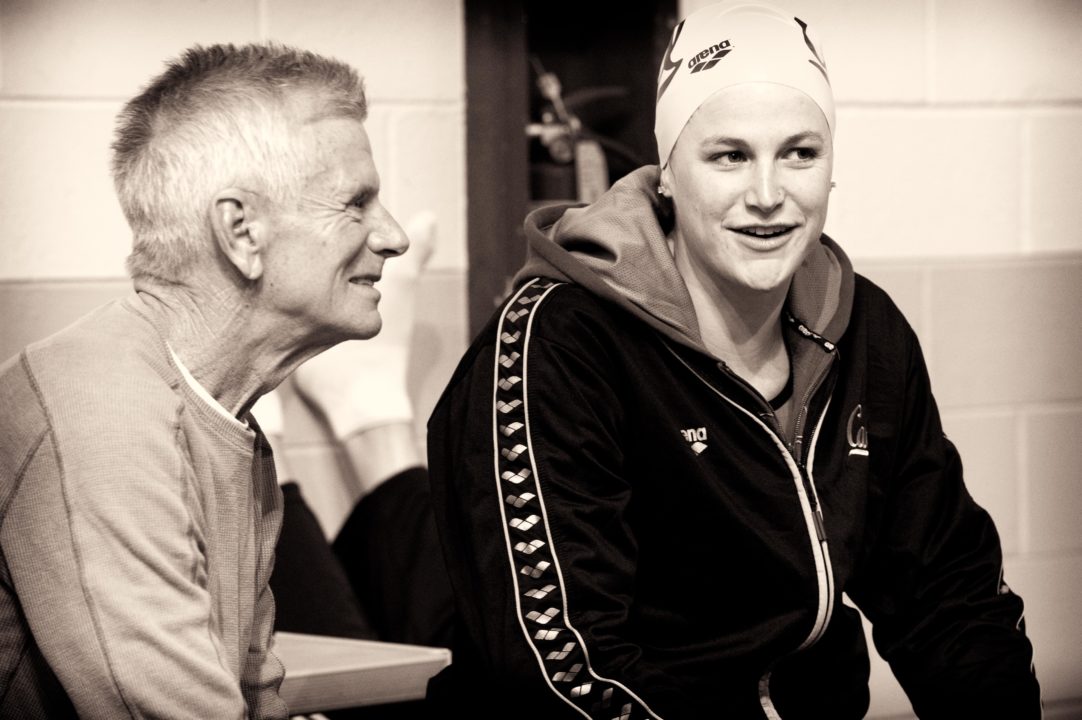 2012 Bronze Medalist and Arena athlete Caitlin Leverenz cruised to victory in the 200m IM on the final night of the Arena Grand Prix at Santa Clara Sunday, securing her spot as the top American female over the six-meet series. As such, Leverenz was awarded a one-year lease of a new BMW ActiveHybrid 7 Series.

“We couldn’t be prouder of Caitlin, and all of the Team Arena athletes who competed throughout the Series,” said Tim McCool, Vice President and General Manager of Arena North America. “As a leader in racing, we are always thrilled to see our athletes atop the leaderboard, and as a family, we couldn’t be happier for Caitlin.”

Hungarian superstar and Arena athlete Katinka Hozzu finished as the overall Series’ winner with 57 points. However, per Series rules, only American swimmers were eligible for the BMW.

As part of Arena’s partnership with USA Swimming, the Arena Grand Prix Series offers swimmers the opportunity to take home prize money for top finishes in all individual Olympic-distance events. In total, $150,000 in prize money is available to be distributed over the course of the six-meet series. At each meet, $500 was be awarded for a first-place finish, $300 for second and $100 for third in all individual events. This is the second year that Arena has served as the title sponsor of the Arena Grand Prix Series.

In addition to the prize money, swimmers competed for a Series grand prize from BMW. Serving as the finale, the Arena Grand Prix at Santa Clara also serves as a key tune-up meet for the 2014 Phillips 66 National Championships, which are slated for Aug. 6-10 in Irvine, California.