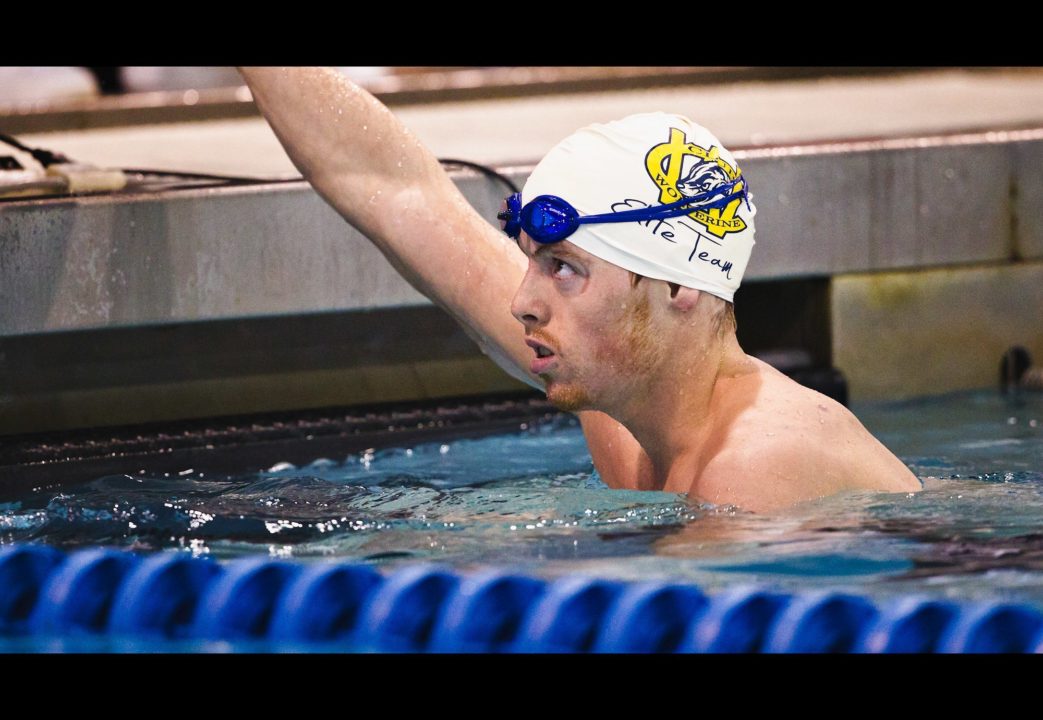 “The combination of Club Wolverine, the University, city residents and Club Wolverine Swim Camp as one of the most successful swim camps in the country, is evidence of why the Ann Arbor swim community is so great." Archive photo via Tim Binning/TheSwimPictures.com

Ann Arbor, MI has officially been named the best swim city in American for second year in a row by USA Swimming.

Each city’s ranking is based on an aggregate score in categories including percentage of active swimmers and swim clubs, number of accessible pools and volume of top-level swimmers from the area. Cities in the top 50 had a population of 250,000 or higher.

Ann Arbor was chosen because of the high number of facilities that allow the residents of the city to swim. On top of that, the area has produced a large number of Olympians, and is centered around the University of Michigan.

“People love swimming in Ann Arbor and the community rallies around the sport. This honor is also a testament to the University of Michigan swim program and how it has inspired the entire city of Ann Arbor to get in the water,” said Tyler Clary. “The combination of Club Wolverine, the University, city residents and Club Wolverine Swim Camp as one of the most successful swim camps in the country, is evidence of why the Ann Arbor swim community is so great.”

Other notable facts about the cities ranked 2-10 from USA Swimming include:

Also home of the coolest plaid sport coat in swimming. Ann Arbor is cool because Mike Bottom is the coolest cat in the business.

Honolulu 49th . Sure I want to go to Ann Arbor most for a swim & the other 48 before that horrid hot place .