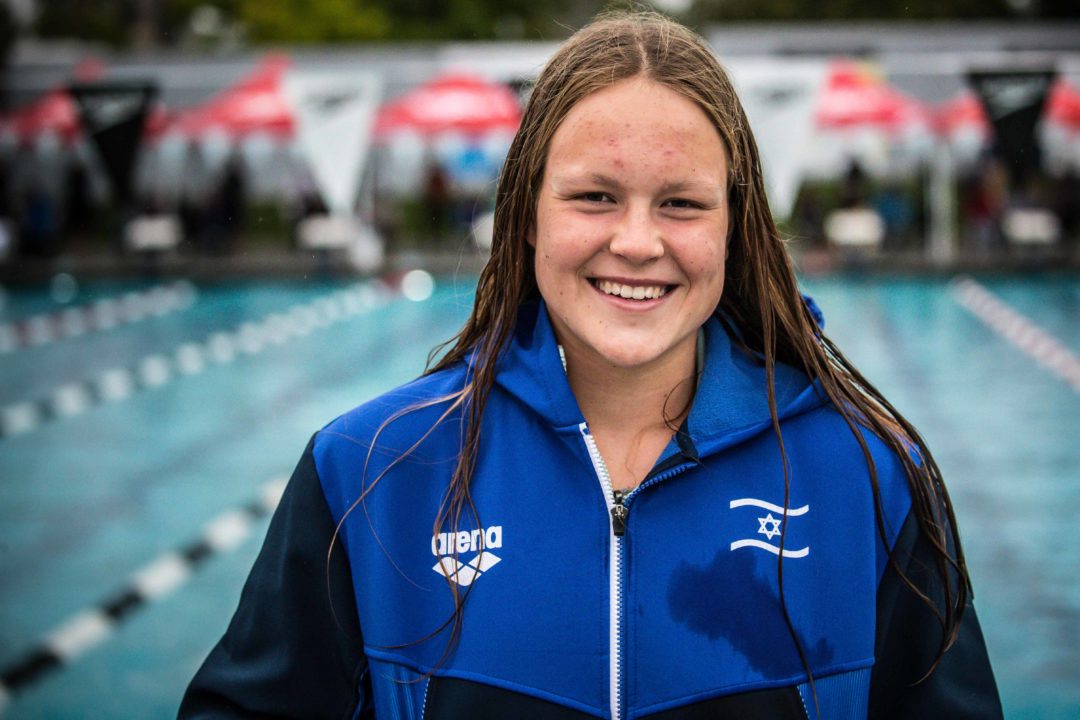 16-year-old Anastasia Gorbenko, member of the LA Current, took down the European Junior record in the SCM 200 IM during the second day of competition at the ISL Budapest match.

Gorbenko, just 16 years old, finished fourth in the 200 IM on Sunday with a personal best of 2:07.64, dipping under the European Junior benchmark time of 2:07.65. At the same time, Gorbenko also set a new Israeli national record, eclipsing her former record of 2:08.01 from the ISL Lewisville match.