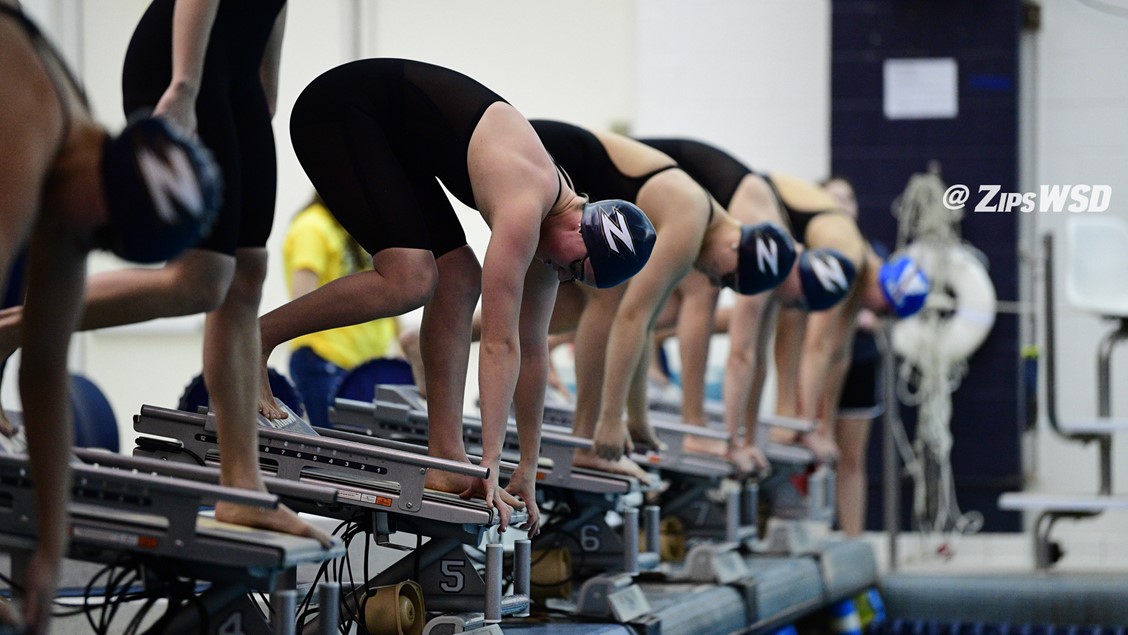 On senior day in Akron, three Zips put up double-win performances, including senior Jackie Pash in the 200 free and 200 IM. Stock photo via Akron Athletics

The Akron women hosted Eastern Michigan at home on Saturday, putting together a solid win.

Casey Gavigan led the way for the EMU Eagles, winning both backstroke races. She was 54.98 in the 100, coming back from behind and almost negative-splitting her race, and then she went 1:59.25 in the 200, also coming from behind to grab that win.

The Zips also dominated the relays, going 1-2 in the 200 medley and winning the 400 free relay by almost five seconds with a 50.68 third leg from Nogaj.