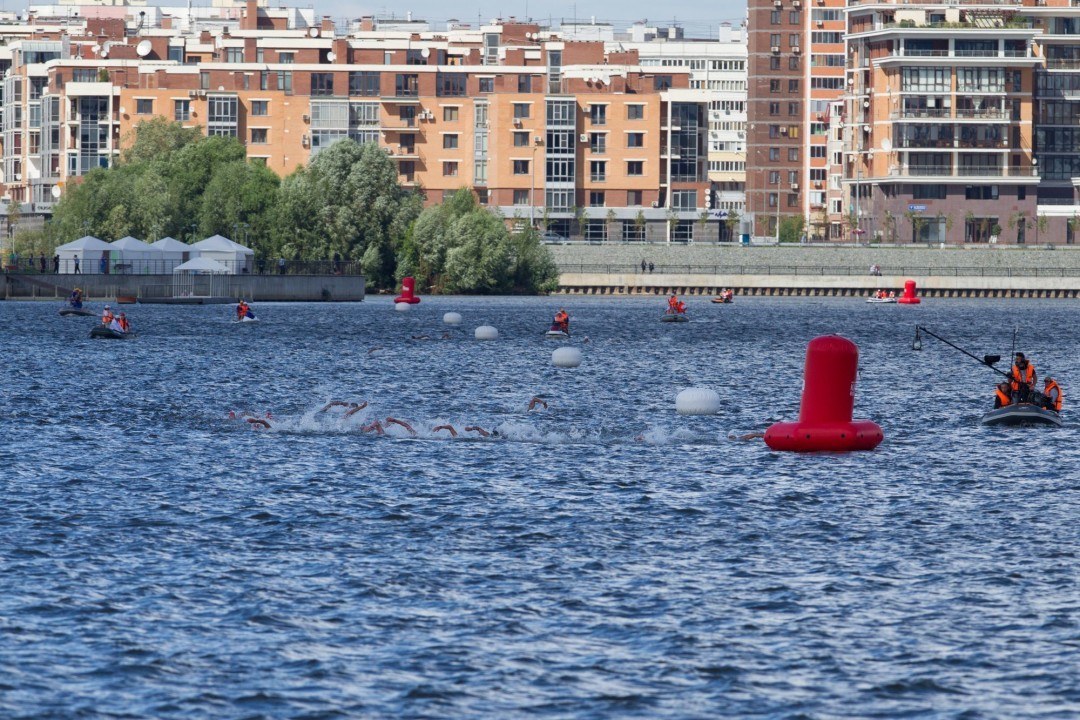 Just over a month removed from FINA President Julio Maglione’s  statement to the press that the Rio water pollution situation was “not a big problem”, the aquatic world’s governing body has now done an about-face on the issue of athletes’ health and safety.

According to USA Today, specifically within the letter, FINA demands testing for virus levels in the Copacabana beach waters, which is the site of the women’s and men’s marathon (open water) swimming races.

We reported last month how the United States Olympic Committee (USOC) began collecting data on water pollution after the Associated Press deemed all water venues for the Games were unsafe for swimming.  In their tests, the AP found that there were “dangerously high levels of viruses and bacteria from human sewage in the Olympic and Paralympic venues.”  Despite this, Rio State Government officials have insisted that these issues in Guanabara Bay will cause no problems at the 2016 Olympics.

Last August, U.S. Rowing medical staff reported that 13 of its team members had fallen ill after having participated in a test event in Rio at Rodrigo de Freitas Lake. The athletes were stricken with various gastrointestinal symptoms at the World Junior Rowing Championships and the team doctor said it is her “personal feeling it is due to the lake.”

FINA’s communication to Rio organizers today also lashed out at the decision reducing the seating capacity at the primary competition pool, indicating the action now diminishes the swimming events in terms of “importance and value”. Whereas the London Olympic Games’ main pool had seating for 17,500 spectators, the venue in Rio will house approximately 12,500 to 13,000 people.

FINA must be charging a water contamination testing program few of about $40 million for them to care about this.

I think the water quality is a little worse than “substandard”