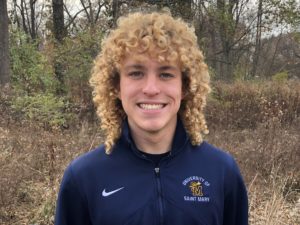 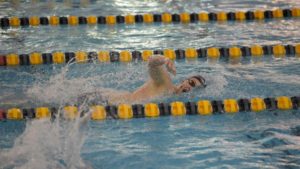 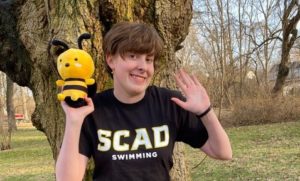 Martin Methodist College in Tennessee has announced the addition of a men’s & women’s varsity swimming program in the fall of 2020. 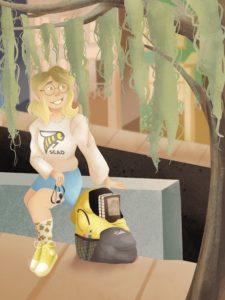 Mia Thatcher Sends Verbal to SCAD; Will Join Her Brother Joel Next Fall

In addition to being a stellar swimming recruit, Mia Thatcher is an accomplished artist. She drew her commitment announcement to SCAD.

All-District honorees, which are selected from eight geographic regions across the country for NAIA, are eligible for Academic All-America honors, which will be announced in June. The awards recognize the top student-athletes nationally for their combined performances on the field of play and in the classroom.