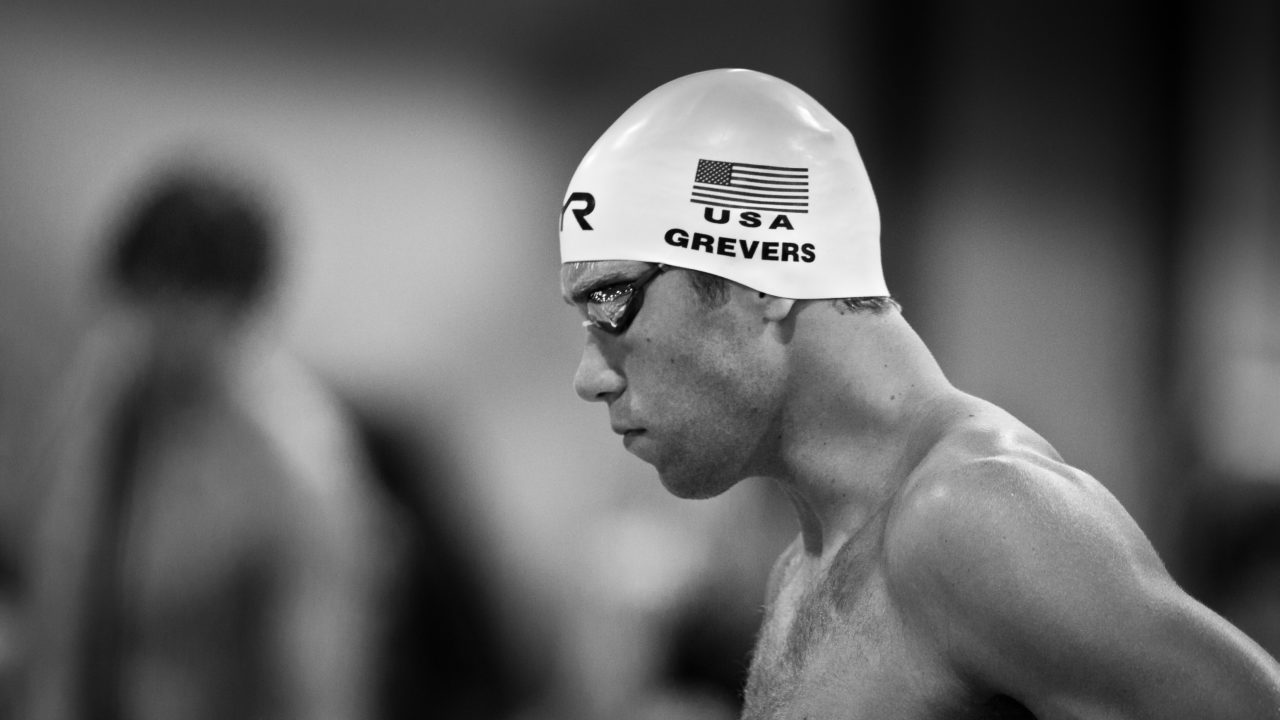 Entering his 45th season at the helm of the U of T swim team, MacDonald has had an illustrious career, being named a 17-time U SPORTS coach of the year.

Courtesy of Bryce Perica, a swimmer who swam and was a giant.

TALL SWIMMERS AT A GLANCE

I am 6 foot 9 inches tall, so I get this a lot, “Dude, you’re tall. Do you play basketball?” In response, I typically say, “No, I’m a swimmer.” Then come the stale replies I have heard thousands of times. Alas, explaining your choice to swim instead of playing basketball is a task every tall swimmer has to deal with for the duration of their career and beyond. No matter if you are talking to a stranger, a friend, or a family member, their response to the breaking news that you do not play basketball is usually one of the five below.

“You just fall in and you’re across the pool.”

For me, this is by far the most common response and the most confounding because people often look serious when they say it, with no hint of knowing how unoriginal and unfunny their comment is. They will look at you with this expectation that you are going to burst out laughing any moment. If you are in a great mood, you might give them the satisfaction, but this is the exception. More often than not, you will have heard this dozens of times before and you try to change the subject as fast as possible.

“Did you ever play basketball?”

Stumped by the idea of a very tall person participating in a sport other than basketball, this person will just try to change the conversation topic right back to basketball as fast as possible. They do not know anything about swimming or why someone tall might be good at it. What they have assumed is that tall people always play basketball. They know basketball so they try to shift the discussion to that sport. However, you are going to shift it elsewhere with your rejoinder, “No, do you play mini golf?”

This is a more polite response, but often the person saying it could not really give you any specifics as to why your height helps your swimming. Their response alludes to some underlying knowledge of swimming. Test that knowledge. Make a conversation of it. If they know something about the sport, great, you have found a fellow fan of swimming. If they don’t, well, enjoy watching them make up theories to support their, “that makes sense,” claim. One such theory brings us to the next response on our list.

“You can flip at the flags.”

The person laughing at his or her joke usually follows this response. Clearly, this person knows enough about swimming to know of the backstroke flags. And, it is true that tall swimmers can flip earlier than shorter swimmers, but the difference is not quite as noticeable as flipping at the flags. Unless you are looking for it, you might not even see the difference when watching a race. The swimming knowledge apparent in the commenter is a nice bonus, but you have heard this joke too many times to give it more than a forced smile.

This one is reserved for a subset of tall swimmers: men with dark hair and swimmer shoulders. Apparently, this is all you need to pass as Michael Phelps, arguably the greatest Olympian of all time.

The last time this happened to me I was vacationing in Mexico when a group of women who thought I looked like Phelps decided to call me that all week long. The last day at the resort they wanted a photograph with me. One of them requested that I slap the water like Phelps famously did following his infamous victory over Milorad Cavic in the 100m Butterfly at the 2008 Olympic Games in Beijing. I was embarrassed, but I obliged, even mimicking Phelps’ roar. With luck, the picture will never surface.

And, for the record, I do not look like Michael Phelps.

One of the tallest female swimmers is Yvetta Hlavacova, 6ft 4in, http://www.yvett.cz, world record holder across the Channel

Grevers is a great swimmer and a great guy. Not to take away from his accomplishments but if he was under 6′ he never would have made it to the Olympics. Swimmers over 6′ have a huge advantage just as in basketball, volleyball, football, etc. If you don’t have the optimal body type for a sport you have no chance at being the best. Wrestling and boxing are about the only sport where they make it fair based on size. It’s unfortunate but a harsh reality.

Hey I’m 5ft 6inches and seeing how tall swimmers can really be, I doubt I have a chance of even getting to the AAA times.. my mom is 5ft 1 and my dad is 5ft 7. My confidence just went lowerk

I’m not necessarily the tallest swimmer but since I’m currently swimming in Japan, I am taller then everyone else.

My mom told me that once while I was at practice, one of the other swim moms asked if I was in college. My mom told her I was 13 and the women replied with “REALLLYYY?” every five seconds for the next few minutes.

I actually swim for the Redding Aqua Ducks and personally know Winn. He is a great kid and is definitely tall for his age. He is probably about 5 8″ give or take and only 12 years old. Back on topic I have gotten replies #1&2 a few times, though I am not nearly as tall as some swimmers I am a shorty at around 6 2 compared to many people in my age group (14-15).

Think it is great to promote shorter swimmers who made it #big#! Wasn’t Mike Barrowman rather short, too?