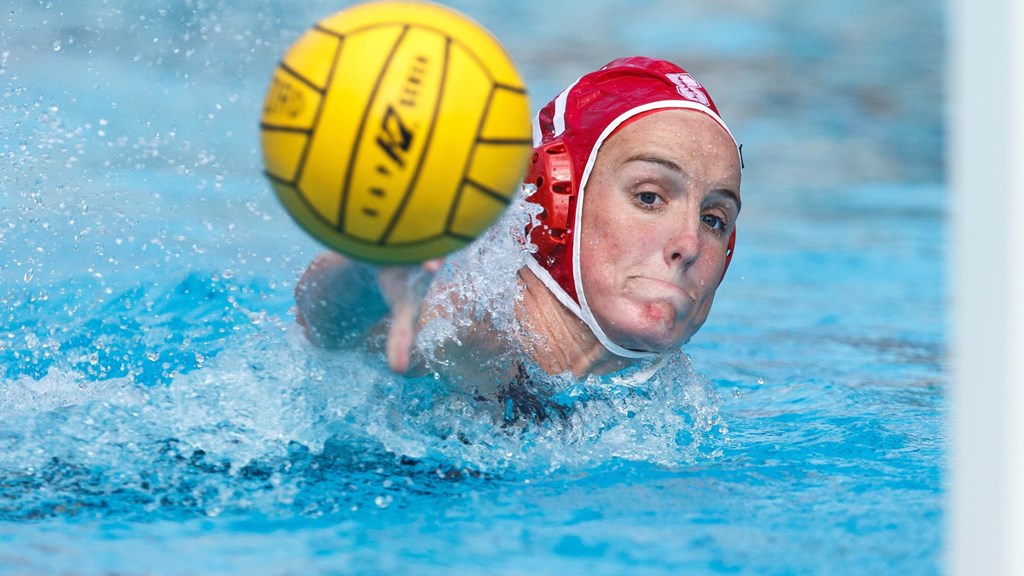 Stanford’s Makenzie Fischer was the lone Division I women’s water polo among 86 female honorees for the College Sports Information Directors of America (CoSIDA) Academic All-District At-Large Teams. Fischer, who boasts a 4.03 grade-point average in mechanical engineering, was named MVP of the NCAA Tournament after leading the Cardinal to their seventh national championship with a 9-8 win over #1 USC in the title match. Fischer, who ended the season with 84 goals, also was tabbed as the Player of the Year for the Mountain Pacific Sports Federation.

Moran was a first team All-CWPA Division III selection, while guiding the Scots to the program’s third straight CWPA Division III crown. She scored 47 goals in 2019, pushing her career tally to 218.

Meek helped the Regals to the Southern California Intercollegiate Athletic Conference’s tournament title and to their first NCAA Tournament berth since 2009. She played in 29 games, scoring 29 goals and adding 15 steals and three assists.

Kauahi did not play for the Sagehens in 2019, but was a member of the school’s swim team. In the classroom, she managed a 3.74 GPA in psychology.

A full listing of the Division I and Division III honorees is here.

Wow, Makenzie Fischer! What a stud in and out of classroom!