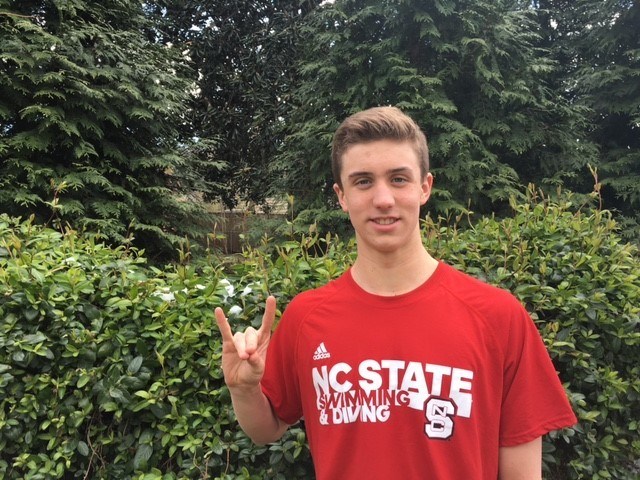 North Carolina State men’s swimming and diving team has picked up a verbal commitment from Roanoke, Virginia’s Noah Bowers for the class of 2023. He will join Noah Henderson and Ross Dant who have also declared their intent to swim for The Wolfpack in the fall of 2019.

“I’m super excited to announce my verbal commitment to swim for NC State!  Thank you to everyone who has helped me along the way.  I can’t wait to be a part of such a great team and swim under some of the best coaches!”

Wolfpack NATION! Welcome Noah! We are excited to have you as part of the family!