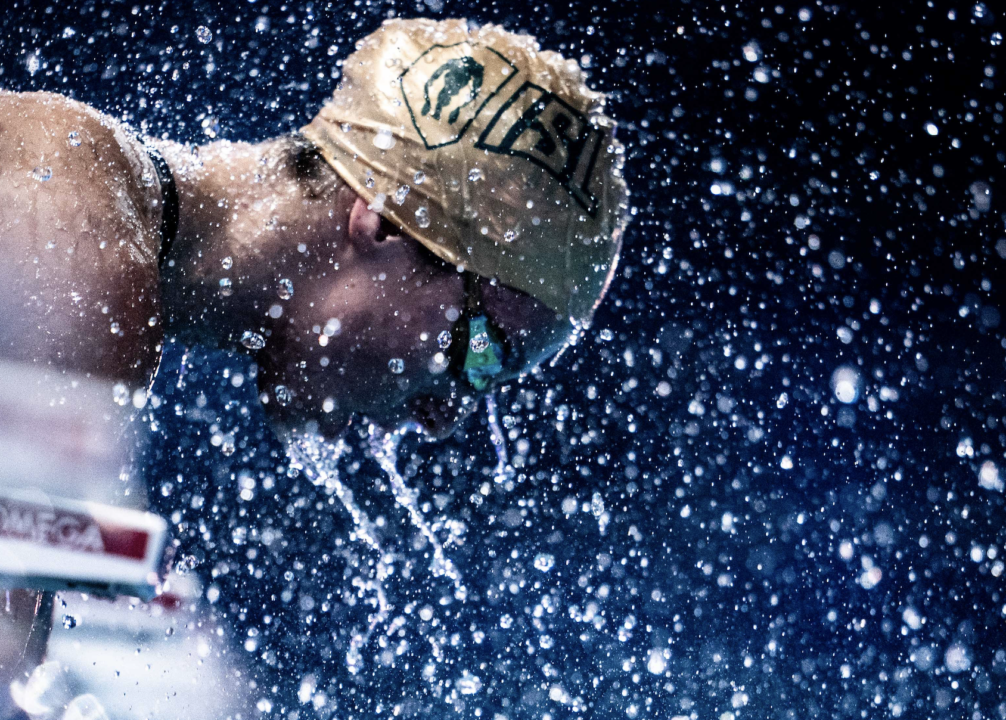 That time would end up being the quickest swim among Canadian women in the event this year. Not only was she the fastest 200 IMer in the country in 2020, but she’s actually the fastest ever Canadian woman in history as the only one to crack the 2:10 mark.

Pickrem was also a competitor at the second stop of the FINA Champions Swim Series in Beijing. Her combined results from the 2 meets secured her spot among the top 5 Canadians in four separate Olympic events to close out the 2019/2020 season.

Pickrem’s long course season ended in Beijing as nearly all remaining competitions worldwide were canceled following the outbreak of COVID-19. She got back to international racing, however, in the fall when the International Swimming League put off its second season in Budapest. Pickrem raced for a second season as a member of the 2019 league runner-up, the London Roar.

That swim for Pickrem took 0.34 seconds off her previous national record in the event of 2:04.34 which she set last year during ISL season 1. The 200 IM was only 1 of 2 swims in which she set a new NR this year.

Note the 14.06 second time improvement from Pickrem’s first 400 IM this season to her fastest in the event at the semi-final.

Aside from the 200 and 400 IMs, Pickrem also picked up points for London in both the 200 breast, 100 IM over the course of the season. Pickrem’s best MVP-point performance at any single match this year was at the final win which her 200 IM and 400 IM victories contributed to a 33 point total to tie Evengy Rylov (ENS) for 12th. Season-wide, she ranked 29th in the league, amassing 150.50 points total.

Good point. As well she dominated Usport champs in Feb clocking some very excitable in-season LC times, especially 106 in the 100 and 222 in the 200 brst. Other that what those Feb swims could have translated individually for her come summer 2020, what the 106 could have progressed to in a summer medley relay split was most interesting. Thinking if a 58 low Kylie + potentially 104 Kelsey, 55 low or better Maggie and 51 Taylor or Penny…. While that would have still likely fallen short of what the US could do especially with a 57/103 1st half, at the least the Can girls could have made the race interesting and certainly be battling Aus for silver.

Agree that she should certainly have scored an honourable mention. With regards to her ISL season, she was maybe Toronto’s biggest hitter on the female side in their first 2 matches but did fall away considerably in later matches.

As for Pickrem, she was definitely “the one that got away” recruiting-wise when she decided to stay with Roar. Clearly she gelled really well with them in ISL1 and it was an astute smart move by Marshall giving her the female captaincy, esp with the absence of key AUS. IF there is to be an ISL3, it will be very interesting to see if she stays or whether Toronto or others can lure her away.

If the rumors of the draft are true, she might not have much of a choice.

In regards to a draft scenario, and protecting athletes, for teams like London, we’ll have to see if their pool of protectees includes swimmers who signed with the team this year (namely the Australians) but never made it to Budapest. That gives the teams with lots of Australians a decided advantage as they have a bigger pool to protect from.

If London can protect their Australians, I think they will – just based on the expectation of commercial value there. That might leave Pickrem to go to the draft.

But, at any rate, as usual, we probably won’t find out the answers to all… Read more »

Oh I hope it’s a lot sooner than that.