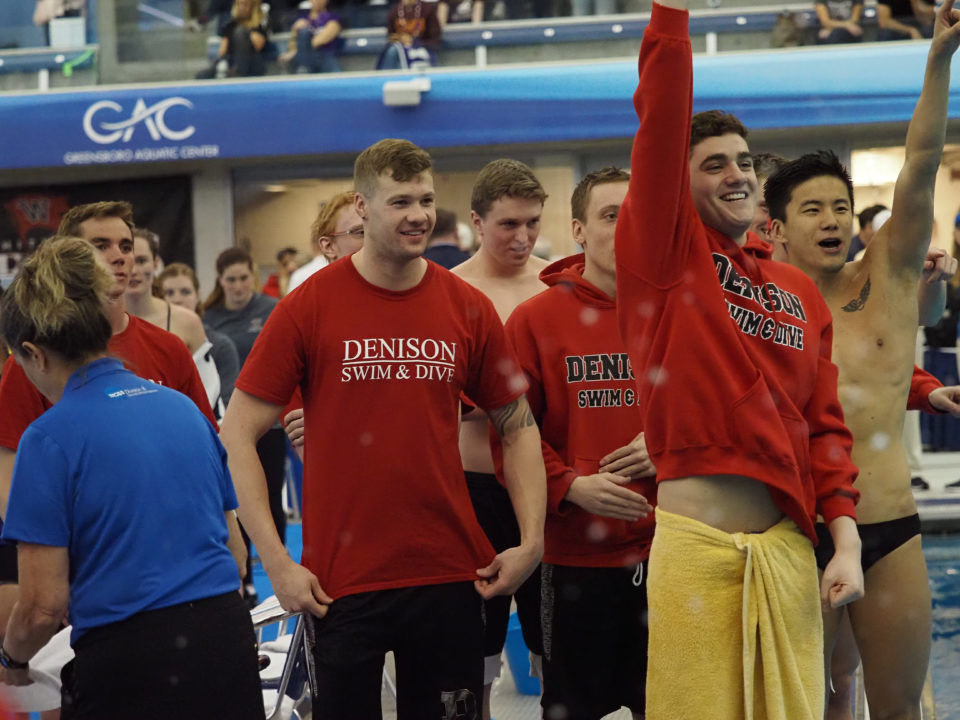 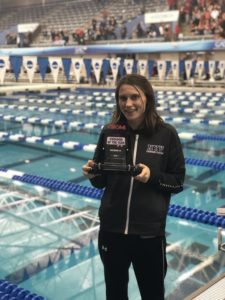 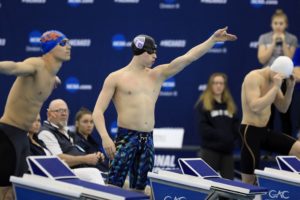 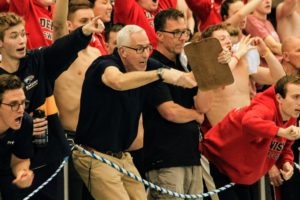 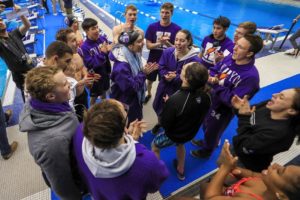 Emory appears to have passed Kenyon in the runner-up position on Saturday morning. While the Eagles have slowly and steadily outperformed their psych sheet seedings all weekend, their +20 points in prelims on Day 4 put them 15.5 ahead of the Lords, who underperformed by -15 points. Kenyon could still eke out a second-place team finish if everyone in lanes 7 and 8 outperforms tonight, and if their milers outperform Emory’s.

Denison, meanwhile, is in no danger of repeating their Division III title in the men’s meet. The Big Red will have 4 A finalists and 3 B finalists tonight and are expected to win by well over 100 points.