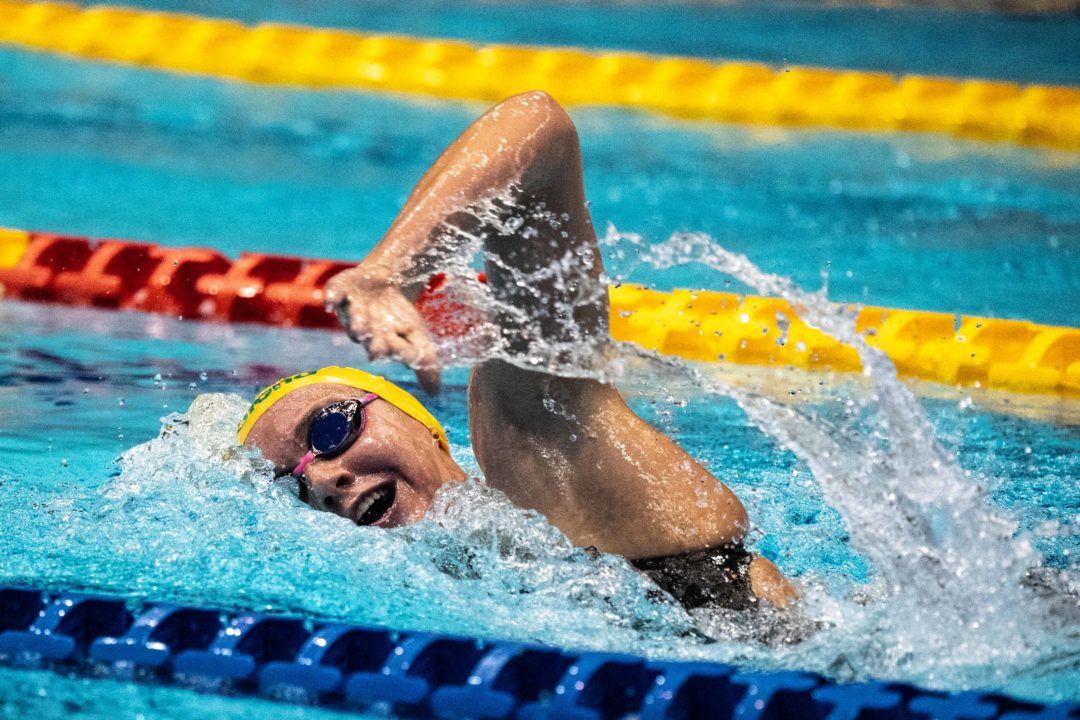 The first finals session of the 2019 World Championships is just hours away, with the first 4 world champions to be crowned. After Sunday morning, the men’s and women’s 400 free will go straight to the final, where the top 8 will fight for the world title. Likewise, the men’s and women’s 4×100 free relays will also swim for medals after the preliminaries session. Four more semifinals will be contested this session, the women’s 100 fly, men’s 50 fly, men’s 100 breast, and women’s 200 IM.

Tonight, many anticipated rivalries will be pitted against one another in the semifinals/finals events. Meanwhile, some of the event favorites are aiming to make their statement in the history books for medal counts and record times.

The first finals session begins at 8PM Gwangju time, 7AM US Eastern time.

Seriously. It doesn’t sound like there was any altercation whatsoever with sun yang and Mack Horton (this time).

None at all.. just the usual media sensationalism being applied here

Horton didn’t even qualify for World Champs at the domestic level .. he needs to shut up at these championships.
Other hard working Australian distance swimmers should be the media’s focus for their hard work – not Horton who basically got handed an invitational to a World Class competition.

Not surprised. C1 is just too amazing anchoring with the top 4 splits alltime.

Yeah same. I think they just switched it this morning to mix it up and get rid of the cobwebs.