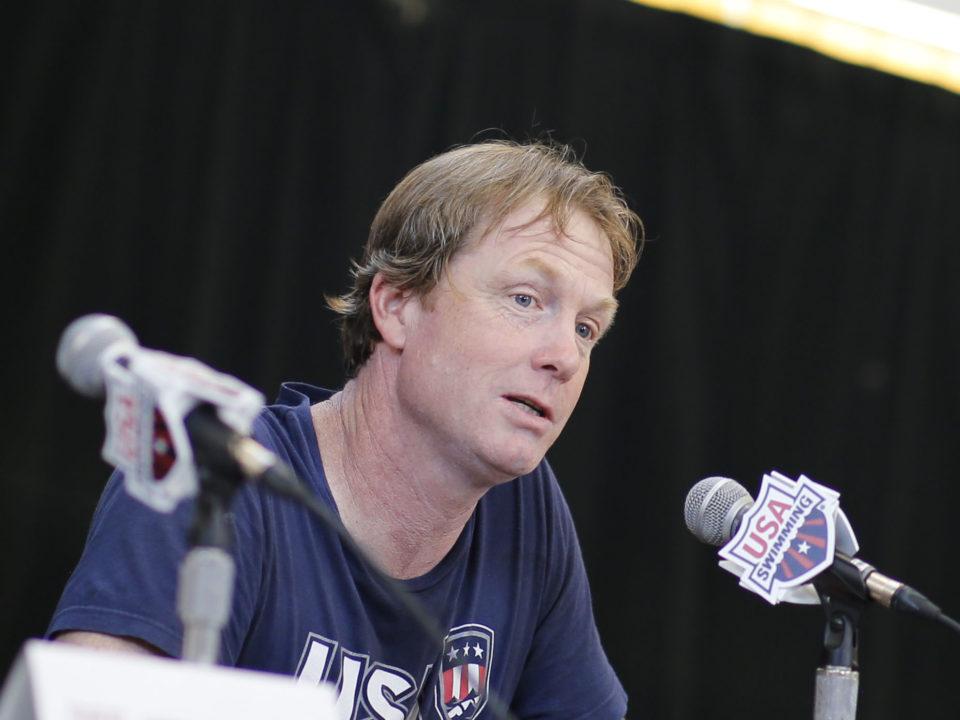 What was widely expected to be a four-team battle for the NCAA men's team title quickly turned into a five-team matchup. And by the morning of the final day, it was that surprise fifth team who was leading the pack. Archive photo via Tim Binning/TheSwimPictures.com 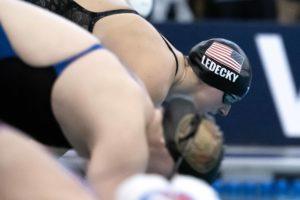 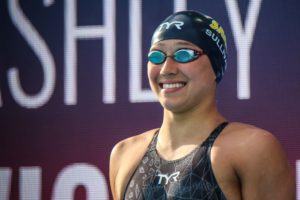 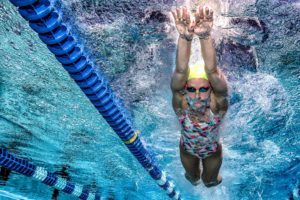 What was widely expected to be a four-team battle for the NCAA men’s team title quickly turned into a five-team matchup. And by the morning of the final day, it was that surprise fifth team who was leading the pack.

Coach Ray Looze‘s Indiana Hoosiers shocked the nation through three days of NCAAs, and while they weren’t ultimately able to upset Texas for the team title, their third-place finish was easily the most impressive showing of the top few teams. 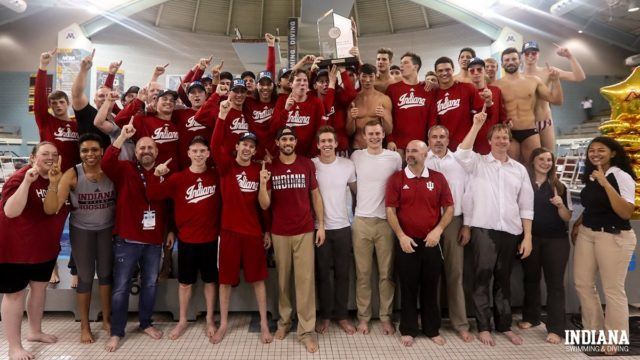 Indiana won the 400 medley relay, getting historic splits from breaststroker Ian Finnerty (50.33 split) and freestyler Blake Pieroni (40.62). Looze had his team fired up for the meet-opening 800 free relay, with Pieroni becoming the first man ever under 1:30 with a 1:29.63 lead-off leg. And Indiana’s attention to versatility in training paid off big: the Hoosiers took second in that relay while fielding one true freestyler (Pieroni) along with a backstroker/freestyler (Mohamed Samy), a flyer (Vini Lanza) and, shockingly enough, a breaststroker (Finnerty).

Besides Pieroni’s stellar 200 free, the swim of the meet for Looze’s crew was Finnerty’s barrier-shattering 49.69 in the 100 breast. Finnerty broke NCAA, American and U.S. Open records with that swim, and he went on to win the 200 breast the next day with a gutsy swim, going out at breakneck pace (51.28 at the 100 turn) and holding off a hard charge from Cal’s Andrew Seliskar. That race played to Finnerty’s strengths (sheer speed), but also showed enough endurance training to hang on in the key moments of the final 50.

Think about that last time the US has a world class, world ranked swimmer rise to the top of the coaching profession…maybe Mike Troy and his Coronado world class teams? Nice work to Ray and his staff. Doc would be proud….

Looze is great, but Durden would have been a better choice in my opinion (not that it matters much). With no divers and 14 guys that scored, he almost took the crown from Texas. The depth of guys on that team speaks to his focus on every person counting and his commitment to his guys.