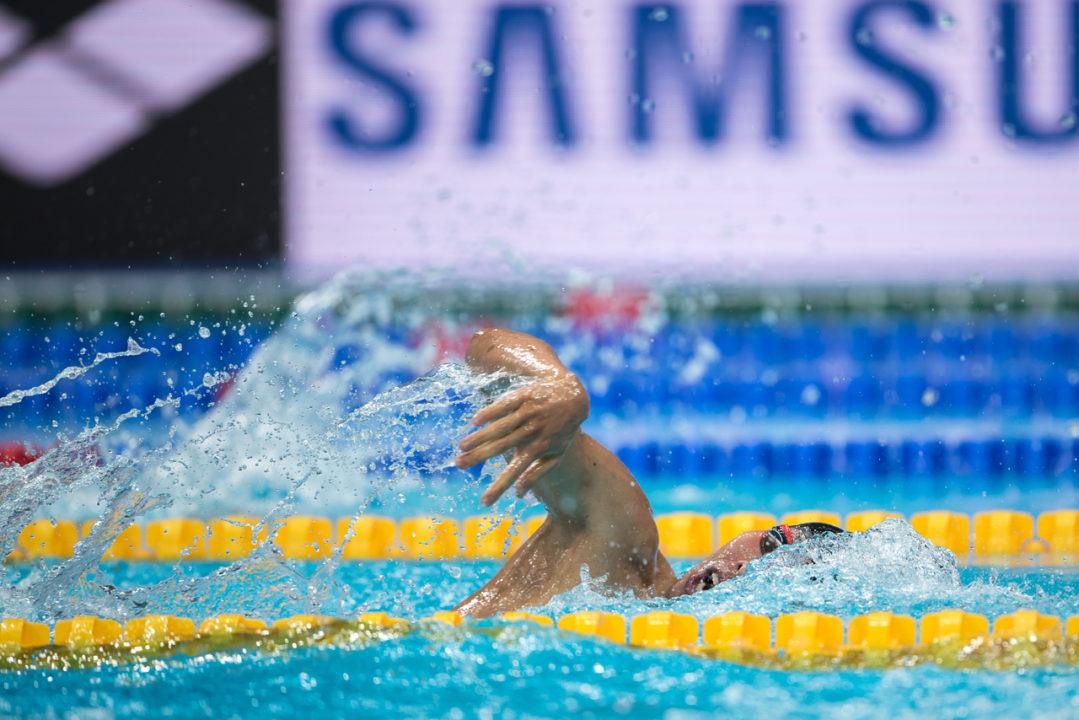 After a stunning day 1 in Tokyo, we had a more laid back morning session with swimming quietly setting themselves up nicely for tonight’s semi-finals.

The big news of the morning was that Olympian Kosuke Hagino wound up not swimming one of his key events, the men’s 200m freestyle, after a disappointing (by his standards) showing in the 400m freestyle yesterday. In the 400m free final, Hagino wound up taking silver in a respectable 3:48.47, but the swimmer was unsatisfied after historically taking the top of the podium domestically when swimming the event.

The implications for Hagino not swimming the 200m may be bigger than just these Championships, as the meet serves as the selection competition for this summer’s Pan Pacific Championships. Japan, as with most nations, does have a discretionary selection clause within their qualification procedures, so Hagino may still yet compete against the likes of Townley Haas of America and Kyle Chalmers of Australia should they both race at Pan Pacs.

Hagino is still slated to swim the 200m IM and 400m IM events here in Tokyo, so the man may be putting all his eggs in those baskets to produce something special as a warning shot for the Pan Pacs happening on his home turf in Tokyo.

Top seeds from this morning:

So who’s stepping Up for Japan in the 200 free to compete with Haas , Pieroni , Frazer -Holmes , Chalmers this summer ?

Americans can win it easily unless the Chinese national team participates.

Nobody. You forgot to mention Dean Farris ?

thats right – Farris is up there