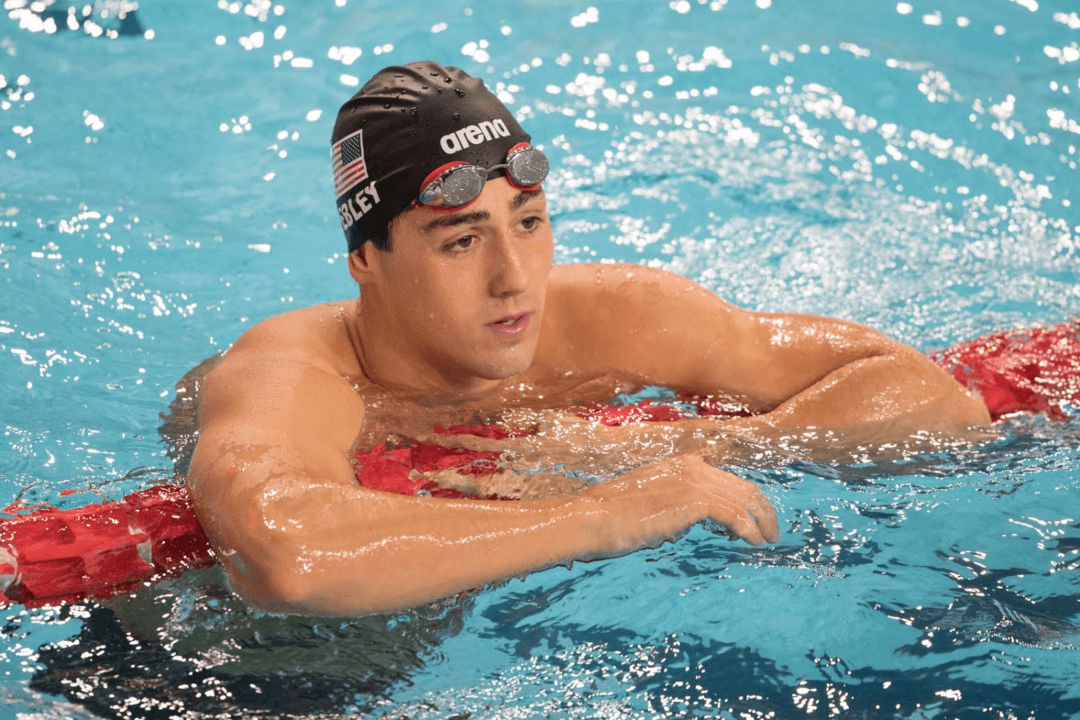 Note: below is an updated version of the press release. Anthony Ervin will not be at the meet, however Kevin... Current photo via Mike Lewis/Ola Vista Photography

Note: below is an updated version of the press release. Anthony Ervin will not be at the meet, however Kevin Cordes will be.

Several standouts from the 2016 U.S. Olympic Swimming Team and 20-plus USA Swimming National Team members highlight the expected field of the 2017 arena Pro Swim Series at Indianapolis, set for March 2-4 at the Indiana University Natatorium on the campus of IUPUI.

The three-day meet opens Thursday, March 2 and continues through Saturday, March 4, with daily prelims at 10 a.m. ET followed by finals at 7 p.m. Single- and all-session tickets are on sale now online.

Two days of television coverage from Indianapolis will air on same-day delay on NBC Sports Network – Friday, March 3 at 10:30 p.m. ET and Saturday, March 4 at 7:30 p.m. All three finals sessions also will be streamed live via NBC Sports, while a live webcast of the entire meet also will be available at usaswimming.org.

In total, approximately 500 swimmers will swim in Indianapolis, including expected international Olympians such as Penny Oleksiak of Canada, Adam Peaty of Great Britain, Federica Pellegrini of Italy and Daiya Seto of Japan.

This event is the second of five stops of the 2017 arena Pro Swim Series. Seto and Margalis are the current series leaders with 20 and 19 points, respectively, after strong performances last month in Austin, Texas.

The top eligible male and female overall point total winners in the series will earn a one-year lease of a BMW vehicle, as well as a $10,000 series bonus. Complete series rules are available at usaswimming.org.

Any word on when Missy will return to competition?

Like the Indiana boys call out on the article, everyone better stay tuned to Indiana high school state this weekend very big chance of national records being taken down!