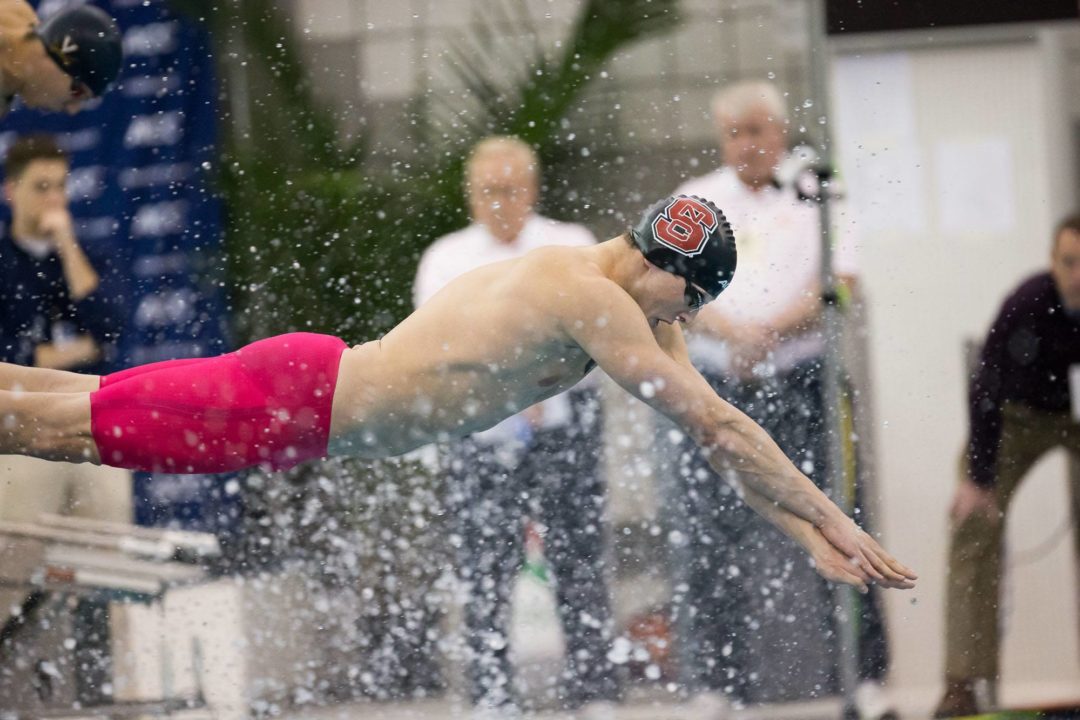 David Williams anchored the NC State relay in 18.45 as the Wolfpack crushed the conference record. Current photo via Tim Binning/TheSwimPictures.com 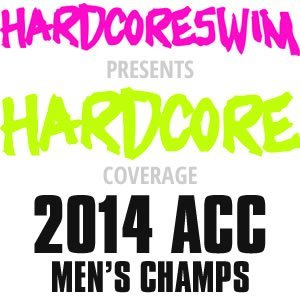 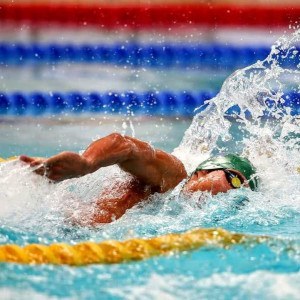 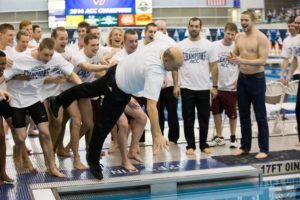 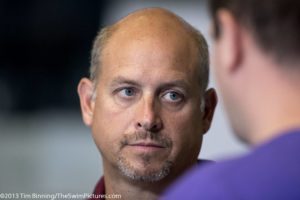 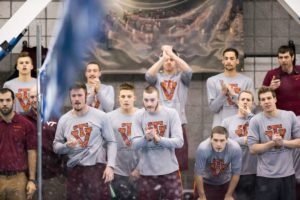 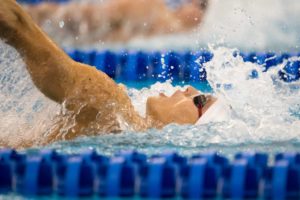 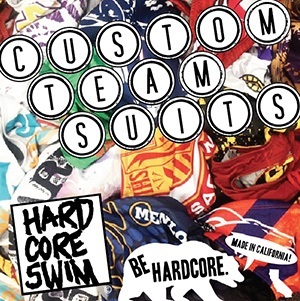 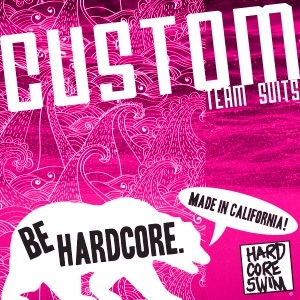 For the second-straight season, the North Carolina State Wolfpack men opened up the ACC Championships on-fire on Wednesday evening. But unlike last year, where the show started in the 800 free relay (where they touched the wall first but were DQ’ed for a post-race reentry), the Wolfpack got heated up in the very first race this year.

The winning relay team was made up of Andreas Schiellerup (21.23 – backstroke), Ian Bishop (23.71 – breaststroke), Barrett Miesfeld (20.39 – fly), and David Williams (18.45 – freestyle) – and they now lead the nation. The time would have placed 4th at NCAA’s last year. There’s so many noteworthy things about those splits, but maybe the best is the emergence of the junior sprinter Williams with an impressive split.

What’s even more impressive about that list of names is who isn’t on it. Jonathan Boffa and Simonas Bilis, just like last season, were left off of this medley in preparation for the 800 free relay later in the session, where the Wolfpack will look to pull off the official Virginia-streak ending win this year.

The top 6 times in this relay were all under the NCAA Automatic Qualifying standard. Notre Dame was 5th in 1:25.46, and North Carolina placed 6th in 1:25.80.

The North Carolina State men weren’t done after their first relay win. They popped off a dominant 6:15.58 to win the men’s 800 free relay by four seconds, and come up just half-a-second short of another ACC Record.

That win also broke the record of 6-straight event titles for Virginia, who took 5th in this relay in 6:23.84, but most importantly swam an NCAA Automatic Qualifying Time of 6:23.84.

The NC State win in this relay is some redemption for three of the relays’ members. Three of the four members of the relay were on the relay last year that was DQ’ed after a swimmer reentered the water in celebration prior to its completion.

That will hopefully clear out some demons from that meet for Jonathan Boffa (1:34.30), Simonas Bilis (1:33.12), and David Williams (1:33.83) who for the second-straight year anchored this 800 free relay with the team’s fastest split. The new addition was freshman Soeren Dahl who was a 1:34.33. That swim broke the old School Record by seven seconds.

While the official scores after day 1 have North Carolina State in the lead, we’ve taken the liberty of rolling in the diving points, as diving was completed last week during the women’s meet. This should give a truer picture of where things sit right now, and allow our readers to focus on the impact of swimming results for the rest of the weekend.

As can be seen below, North Carolina State still has a big hole to dig out of – their 23 diving points left them in 10th. Of course, with how well they swam on night 1, they’re going to finish much higher than 9th. If they can squeeze a few points out of the 500 free and the 200 IM on Thursday, before scoring big points in the 50 free, they’ll fight their way back into this team battle in a hurry.

David Williams has absolutely thrived in Braden’s program after he was mostly passed over coming out of high school. What a great reward for the Wolfpack program after giving him a chance. Not sure if he would have gotten the same chance if he were in this year’s graduating class, given where the Wolfpack is now compared to 2011.

Anyone find a lifestream that worked? I just keep getting the Women’s archived video.

Nevermind. Guessing livestream doesn’t start until Thursday, like the women’s.

Livestream is only available Thrusday-Saturday!